Project seeks to develop electronics that will melt on command - proposer's day has been announced. 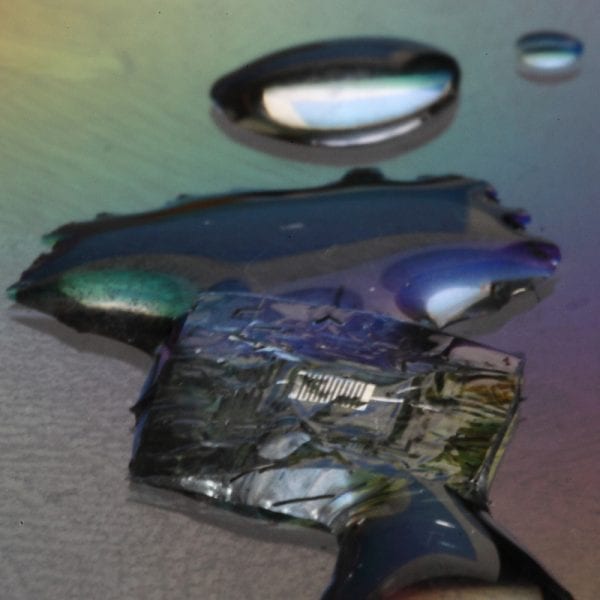 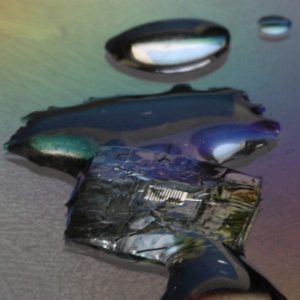 The sophisticated electronics used by warfighters in everything from radios to remote sensors, and even phones, can now be made at such a low cost that they are pervasive throughout the battlefield. These electronics have become necessary for operations, but it is almost impossible to track and recover every device. At the end of operations, these electronics are often found scattered across the battlefield and might be captured and misused, or pose an environmental hazard in the years to come.

What if these electronics simply disappeared when no longer needed? To answer thatr question, DARPA have announced the Vanishing Programmable Resources (VAPR) program with the aim of revolutionizing the state of the art in transient electronics or electronics capable of dissolving into the environment around them. Transient electronics developed under VAPR should maintain the current functionality and ruggedness of conventional electronics, but, when triggered, be able to degrade partially or completely into their surroundings. Once triggered to dissolve, these electronics would be useless to any enemy who might come across them.

“The commercial off-the-shelf, or COTS, electronics made for everyday purchases are durable and last nearly forever,” said Alicia Jackson, DARPA program manager. “DARPA is looking for a way to make electronics that last precisely as long as they are needed. The breakdown of such devices could be triggered by a signal sent from command or any number of possible environmental conditions, such as temperature.”

DARPA has posted a special announcement for a Proposers’ Day to be held in advance of a full solicitation in the form of a broad agency announcement. Performers are sought to conduct basic research into materials, devices, manufacturing and integration processes, and design methodology that will enable a revolutionary shift in transient electronics capabilities. The program seeks to culminate in a technology demonstration that builds a circuit representative of an environmental or biomedical sensor that is able to communicate with a remote user.

“DARPA has previously demonstrated that transient electronics might be used to fight infections at surgical sites,” said Jackson. “Now, we want to develop a revolutionary new class of electronics for a variety of systems whose transience does not require submersion in water. This is a tall order, and we imagine a multidisciplinary approach. Teams will likely need industry experts who understand circuits, integration, and, design. Performers from the material science community will be sought to develop novel substrates. There’s lots of room for innovation by clever people with diverse expertise.”