"Cool gadgets" takes on new meaning as scientists develop a radiative cooler that keeps wearable device temperature down, even under direct sunlight. 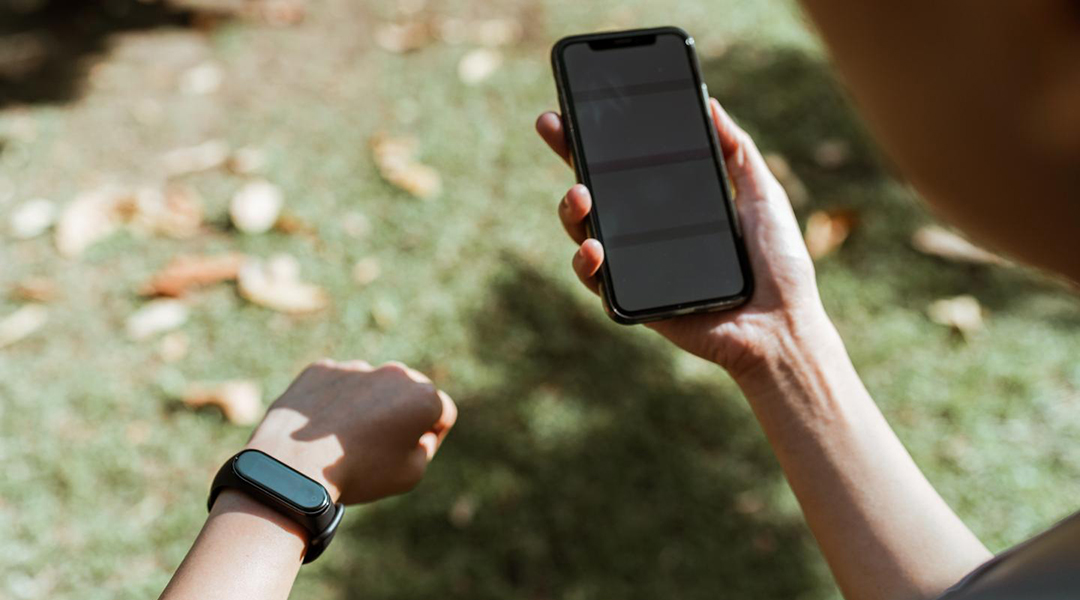 Wearable electronic devices like fitness trackers and biosensors, are very promising for healthcare applications and research. They can be used to measure relevant biosignals in real-time and send gathered data wirelessly, opening up new ways to study how our bodies react to different types of activities and exercise. However, most body-worn devices face a common enemy: heat.

Heat can accumulate in wearable devices owing to various reasons. Operation in close contact with the user’s skin is one of them; this heat is said to come from internal sources. Conversely, when a device is worn outdoors, sunlight acts as a massive external source of heat. These sources combined can easily raise the temperature of wearable devices to levels that not only are uncomfortable for the user, but also cause erroneous readings and measurements. Unfortunately, researchers have been unable to completely address this issue. Most available heat sinks and dissipators for wearable devices are based on thin metallic layers, which block electromagnetic signals and thus hinder wireless communications.

In a recent study published in Advanced Science, scientists from Korea and the US have developed an innovative solution to combat heat in wearable biosensors. Led by Professor Young Min Song from Gwangju Institute of Science and Technology (GIST), Korea, the team produced a nano-/micro-voids polymer (NMVP), a flexible and nonmetallic cooler made from two perforated polymers: polymethylmetacrylate and styrene-ethylene-butylene-styrene.

The resulting material has many attractive qualities. First, it has almost 100% reflectivity in the solar spectrum, meaning that it reflects nearly all sunlight. Second, it has high emissivity in the range of frequencies known as the atmospheric window. Thus, the material can easily radiate excess heat into the atmosphere, which helps cool it down. Finally, the good mechanical properties of the new polymer make it suitable for outdoor wearable devices.

To test the effectiveness of their innovation, the scientists built a patch-type tissue oximeter equipped with an NMVP-based cooler. Thanks to the superior performance of the cooler, their wearable biosensor could externally measure the concentration of oxygen in blood more accurately than conventional oximeters while also maintaining a much lower temperature. “Our approach is the first demonstration of successful thermal management in wearable devices considering both internal and external heat sources without blocking wireless communications,” remarks Prof. Song.

The promising results of this study could pave the way for the widespread adoption of wearable devices and biosensors, which will become powerful tools in health monitoring and the training of athletes. With eyes set on the future, Prof. Song comments: “Our flexible strategy for radiative cooling will help bring about thermally protected skin-like electronics, which in turn will make human body monitoring unobtrusive and imperceptible.”

The term “cool gadgets” is likely to get a whole new meaning in the future!