It was believed that MOFs were a purely synthetic construct, but discoveries of natural examples have shaken this perception. 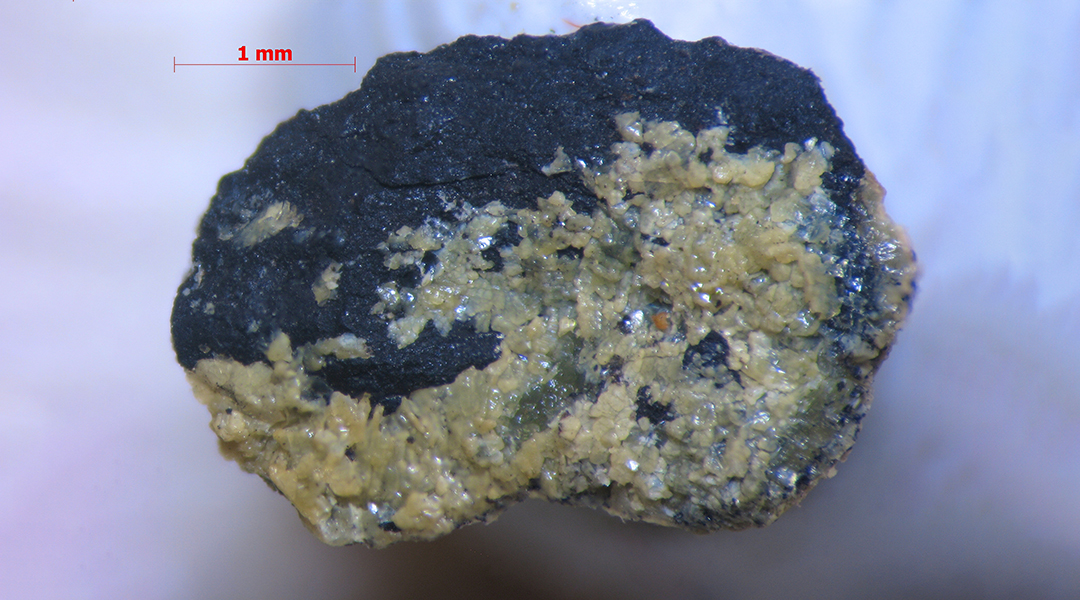 The field dubbed reticular chemistry has been responsible for the synthesis of metal organic frameworks or MOFs — a class of solids prepared by the self-assembly of metal ions or clusters with multi-functional ligands to form a crystalline, microporous material with broad application. This synthetic strategy has led to more than 90,000 MOFs with estimates that over 500,000 MOFs could be synthesized.

What is interesting is the fact that it has always been believed that MOFs were a purely synthetic construct unlikely to occur in the natural world. This perception was shaken in 2016 with the announcement of two minerals, named Stepanovite and Zhemchuzhnikovite, with some MOF structures and properties.

Nature did it first

Googling the old adage, “nature did it first”, one obtains around three billion hits. Why is this? It relates to the paradigm that understanding and emulating how nature works in the biological and geological world inspires innovation through mimicry. Examples include aspirin, camouflage enabled through photonic color, wettability control from the lotus effect, Velcro from the tiny hooks on the tiny spines burr’s, and metal oxide minerals the stuff upon which heterogeneous catalysis depends.

This introduces the crux of the story told herein: The occurrence of high surface area porous minerals and how they have inspired and enabled the field of heterogeneous catalysis, where the phase of reactants is different to the phase of the catalyst, for example a gas and a solid, respectively. In this vein, the 40 naturally occurring zeolite minerals — high surface area crystalline microporous aluminosilicates — are the renowned progenitors of this endeavor.

Besides the surface area attributes of zeolites in heterogeneous catalysis, their controlled, nanometer-sized pores and exchangeable cations provide them with uses as molecular sieves, in ion-exchange, gas adsorption, detergents, and pesticide and fertilizer materials.

The enormous treasure trove of synthetic zeolites posed the question: What about other elemental compositions to expand the application opportunities of porous solids? This inquiry was responsible for the development of porous materials and the periodic table, where aluminum, silicon, and oxygen constituents were partially or completely substituted by other elements, as exemplified by gallium, germanium, tin, phosphorous, sulfur, and selenium.

Contemporaneously, synthetic methods were being developed to integrate organic groups chemically tethered to the surface and bonded within the pore walls of these materials. The idea was to provide them with new physical properties — such as high hydrophobicity — to make them water resistant, mechanically flexibility to enhance sturdiness, and to have low dielectric constants as electrical insulation in microelectronic chips.

These advances greatly enhanced porous solids way beyond their traditional uses, allowing new application in areas that exploited their unique electronic and ionic charge transport, molecule selective chemical sensing, and drug-carrying and delivery properties, to name but a few.

During this prolific period, a class of materials was being developed referred to as coordination networks. They can be viewed as metal coordination centers linked and assembled together by bridging ligands to generate MOFs with a diversity of structures permeated by molecular dimension cavities and channels.

The application areas for MOFs, with so many metal and linker variations, are impressively large, with notable developments in methane storage, carbon dioxide capture and utilization, and even harvesting of potable water from low humidity desert air.

Fast forward to the amazing recent discovery of nature’s MOFs. To amplify, single crystal X-ray diffraction studies of two rare minerals — stepanovite and zhemchuzhnikovite — established their structures to be MOFs.

Their compositions are based on iron and aluminum metal constituents. They are coordinated by three oxalate ligands arranged in an open-framework structure occupied by hydrated sodium and magnesium inorganic cations. The curious origin of the key negatively charged organic oxalate [C2O4]2- linker in these MOFs can be traced to biogeochemical processes enabled by living organisms and mineral weathering in carbon-rich coal and permafrost environments.

Unsurprisingly, the discovery of stepanovite and zhemchuzhnikovite has since inspired the search for other mineral MOFs with similar or different organic ligands. Some recent examples are chanabayaite and triazolite (structure resolved), and deveroite and uroxite (not fully resolved, but cell parameters similar to synthesized versions).

The unearthing of mineral MOFs with permanent crystalline microporosity will prove most interesting scientifically, and especially so if they exist at industrially significant mineral deposit scales, then the future of MOF applications might really lie in the soil.