Nature can adjust to a new climate, though perhaps not fast enough

Nature is widely adapted to the current climate, making it harder to adjust to a new one. 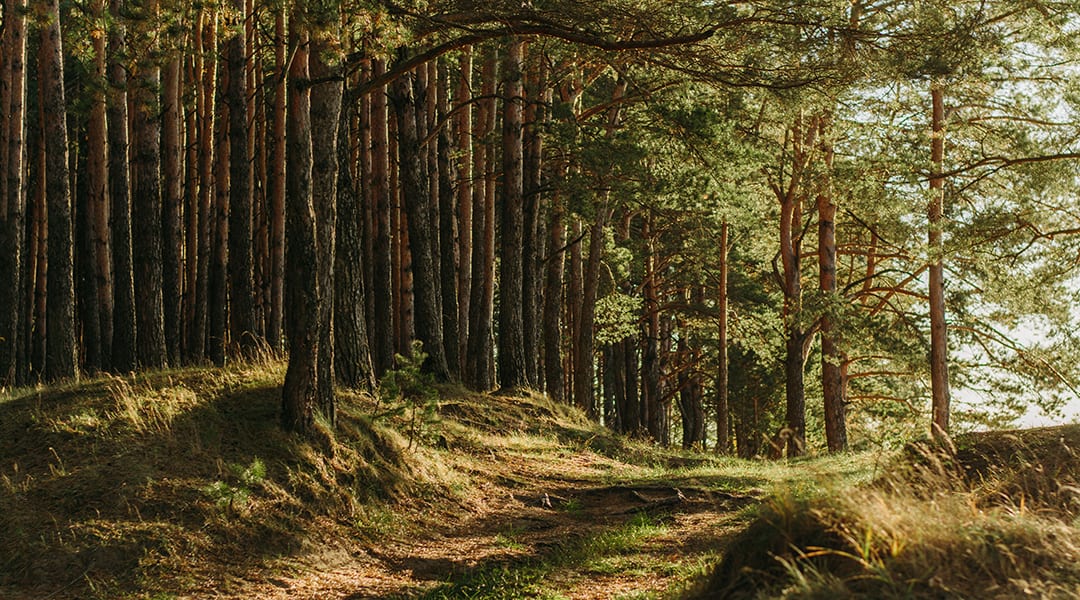 Climate change is a major threat to biodiversity, and with predictions that the crisis will only worsen unless greenhouse gas emissions are rapidly reduced, a significant portion of the world’s species could be lost by 2100 under the highest emissions scenario.

A species’ activities are inextricably linked with their environment, and the timing of these activities often relies on environmental cues. Plants need to bloom when their pollinators are around and raising young needs to take place when food sources are available; but scientists are worried that environmental cues are changing too rapidly for species to keep up, which means a significant portion of these events fall out of sync, leading to disastrous outcomes.

In a recent study published in PNAS, a global network of researchers explored the extent to which different phenological events, such flowering, breeding, and migration, are shifting as a result of a rapidly warming climate, and what this means in terms of different species’ ability to adapt and endure.

The influence that an environment has on the variation observed in a population is described using what ecologists call a “reaction norm”. For example, plants of the same species but at different locations may receive varied water during their growth cycle, which might affect their height or bloom.

In the context of the study, the team analyzed how temperature can alter reaction norms by triggering an event earlier or later than it normally happens. They found that in warm years, events tend to occur early, and in cold years, they tend to occur late. How reaction norms change with their local environments and how they vary across a season plays a role in species’ ability to adapt to climate change.

By compiling observations of hundreds of seasonal phenomena recorded over decades — in some cases a full century — at more than 150 protected sites throughout the former Soviet Union, they explored climate change responses over an enormous area and time scale.

Despite signs of local adaptation, overall adaption was not sufficient for events to keep exact pace with their cues. They found that there was a general rigidity in species’ response to year-to-year variation in climate: the earlier spring arrived, the more the timing of the event lagged behind its cue.

Will animals be able to keep up with their cues?

The adaptation response of animals to climate change has been a hot topic in recent years, with a paper published in Nature earlier this year exploring which species are capable of keeping up with new environments shaped by climate change.

They wrote that fitness losses (i.e., reduction in survival or reproductive rates) can be mitigated, but only if populations respond adaptively through various physiological and behavioral changes that allow them to reduce the mismatch with their new environment.

This “adaptive response” to climate change can come about through phenotypic plasticity, which is the ability of a species to produce more than one phenotype when exposed to different environments, as well as microevolution — or a combination of both.

The timescale of evolution can vary from a few years to a few centuries, but how well a species can evolve to a drastically changing environment will be critical to its survival. In the Nature study, the team identified the influence that warming temperatures and earlier springs will have on breeding patterns and natural selection.

Of the animals studied, a small number of birds were found to have adjusted breeding times to match earlier springs, but it wasn’t clear whether this adaptive change was enough to keep pace and guarantee their long-term survival. Other animals, such as the roe deer, have not adapted their breeding cycle, which means they can’t raise as many young.

What will loss of biodiversity mean for humans?

Loss of biodiversity is occurring at unprecedented rates and has far reaching implications for human society. An IPCC report published in 2019 found that around 1 million animal and plant species are now threatened with extinction, and many within decades; this number is the greatest in human history.

Our economies hinge on the health of our planet, though we operate as if the opposite were true. Despite progress to conserve nature and implement policies, the IPPC report also found that “global goals for conserving and sustainably using nature cannot be met by current trajectories, and goals for 2030 and beyond may only be achieved through transformative changes across economic, social, political and technological factors”.

Action is needed to curb current greenhouse gas emissions to meet ambitious goals set for the end of this decade. While it’s heartening that grass roots movements such as Fridays for Future are gaining political momentum and green initiatives, such as restoring the world’s peatlands, are being taken more seriously, action is needed now to help mitigate the most disastrous effects of climate change.

Scientists urge crackdown on air pollution to help the heart
Climate and Society: Assessing the Use of Historical Datasets
Finding Value in Textile Wastewater
How to help protect butterflies from the impact of global warming