Nanoparticles in the Fast Lane

A better understanding of the mechanisms of neuronal nanoparticle transport. 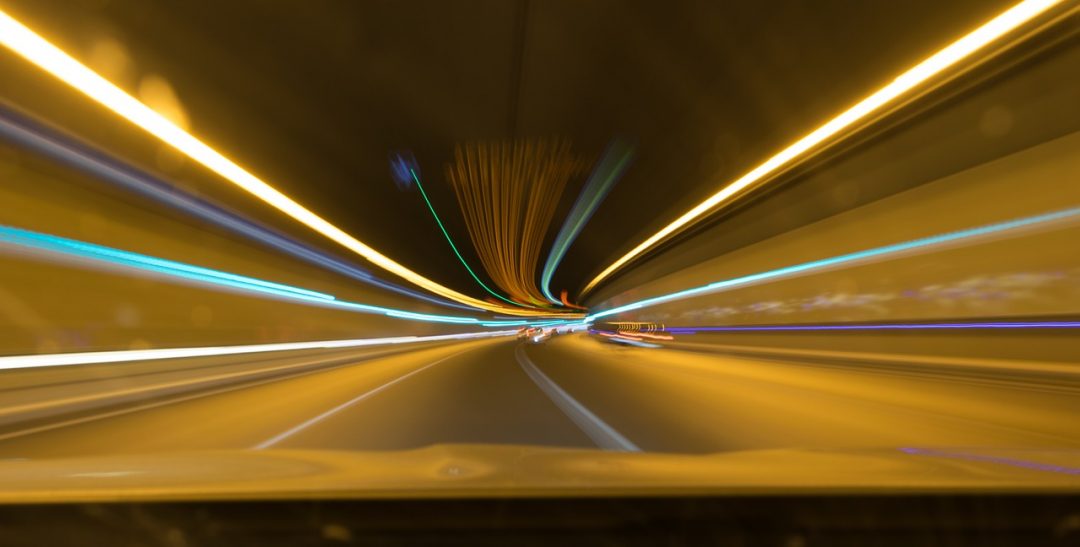 For some years now, nanoparticles have been considered an excellent candidate for the directed delivery of therapeutics. One particular area of interest involves specifically targeting them at the central nervous system. For a drug loaded onto a nanoparticles to be effective, it should reach the neuronal cell body as quickly as possible, without being destroyed. As such, understanding the mechanisms of nanoparticle transport within neurons is critical.

There are a range of methods by which neurons move material from axons to cell bodies and back again. The primary highways of the neurons are made from microtubule filaments. Proteins called kinesins and dyneins travel up and down these highways, bringing cargo with them. Sometimes the cargo is pre-wrapped in membranes called lysosomes or endosomes before delivery. 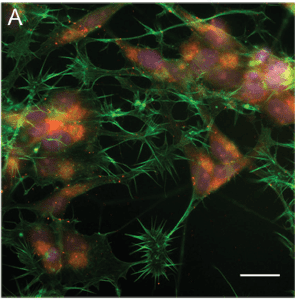 A research team from Ireland recently set out to better elucidate the mechanisms involved in neural nanoparticle transport. The team grew neurons in a special apparatus that separated the cell bodies from the axons (see above). Cell bodies were cultured in the top compartment before the axons were directed to grow into tiny tubes leading into the lower compartment. This allowed the researchers to control whether nanoparticles were taken up by the cell bodies or by the axons.

These results suggest that the use of negatively charged nanoparticles may be more appropriate for some therapeutic applications. More work is needed, however, to prevent their uptake by lysozymes. The team hopes that this fundamental research may lead to the development of more effective central nervous system therapeutics. 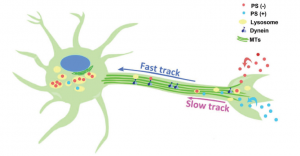