Scientists engineer a virus known to be be harmless to humans to stimulate an immune response against the coronavirus family in mice. 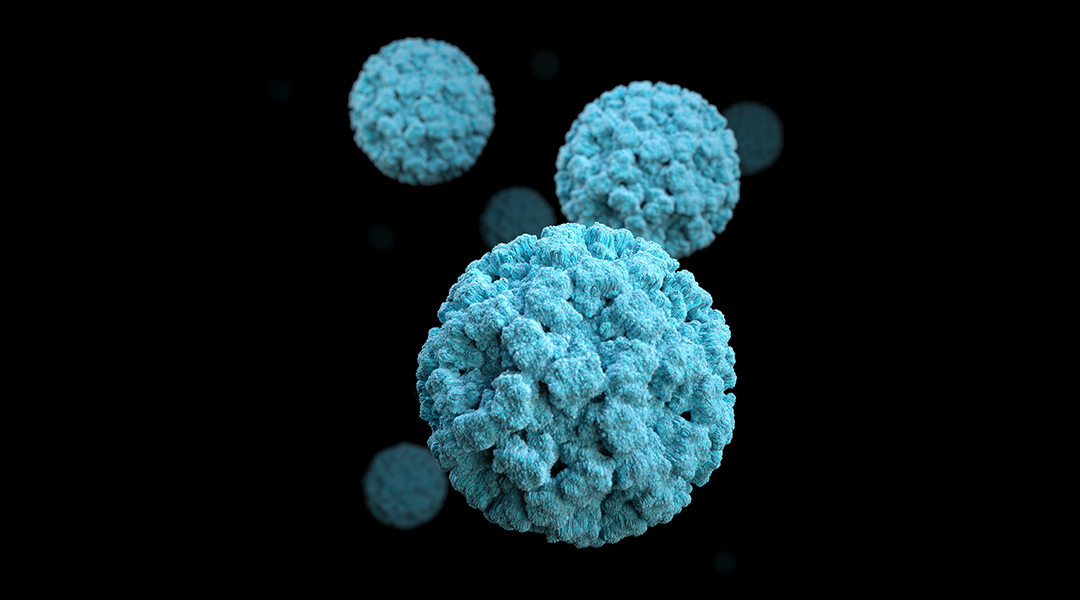 To date, no vaccine exists for viruses in the coronavirus family, including SARS, MERS, and the current pandemic sweeping the globe, SARS-CoV-2. However, in an intriguing new development, scientists report that a strategy they have been developing for the MERS virus may also work against SARS-Cov-2. The team’s vaccine is an RNA virus called parainfluenza virus 5 (PIV5), which is actually believed to cause a condition known as “kennel cough” in dogs and is harmless to humans.

“We’re quite interested in using viruses as gene delivery vehicles,” said Paul McCray, M.D., pediatric pulmonologist and coronavirus expert at the University of Iowa in a press release. He co-authored the study recently published in mBio with virologist Biao He, Ph.D., at the University of Georgia in Athens.

Biao and McCray are now focusing their research efforts on the current pandemic, using their shared expertise and experience with similar viruses to develop and test a much-needed vaccine.

To do this, the researchers genetically modified PIV5 to produce a spike protein common to the coronavirus family, and which they used to bind and enter host cells. In the current study, lab tests showed that a single dose of the vaccine triggered an immune response against the PIV5 spike protein in mice. Since mice cannot be infected with MERS, to test the vaccine, the team developed a mouse model that would imitate what happens during an infection in humans by genetically engineering the mice to produce a protein called DPP4, which is used by the MERS spike protein to enter cells.

According to the study, four weeks after the mice received the vaccine they were exposed to a lethal strain of the MERS virus (adapted for use in mice). As a control, MERS was also given to a group of mice that had received a version of the PIV5 vaccine that did not contain the spike protein, and a third group was given an intramuscular vaccine that contained the inactivated MERS virus.

The team found that all the mice that were vaccinated with the modified PIV5 virus survived infection, whereas all the mice immunized by the normal strain of PIV5 unfortunately died. The team also reported that the intramuscular vaccine of inactivated MERS virus only protected 25% of the mice from a lethal infection. It is interesting to note that the mice that received the inactivated MERS virus showed above-average levels of white blood cells, which indicates perhaps a real infection and harmful inflammation, raising concerns over this method’s safety.

Finding an effective vaccine against the coronavirus that causes COVID-19 is a race against time, McCray said. The study demonstrates that an intranasal, PIV5-based vaccine is effective against MERS in mice and could have potential against other dangerous coronaviruses, including SARS-CoV-2.

“One hundred percent of the population is not going to be exposed to the virus the first time around, which means there will be more people to infect when it comes again,” he said. “We don’t know yet if people get lasting immunity from the SARS-CoV-2 infection, so it’s important to think about ways to protect the population.”