Polyurethane can be made more biocompatible for medical devices by grafting chitosan on it. 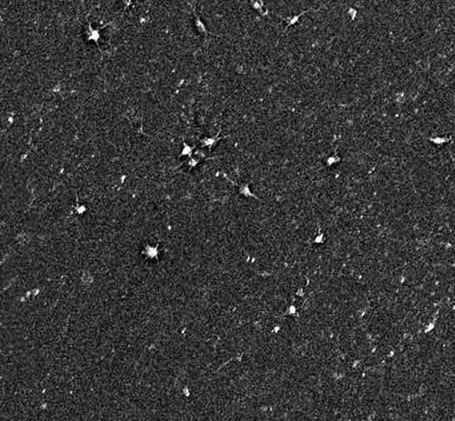 Now, Ren et al. have shown that this is possible by first chemically grafting polyethylene glycol (PEG) onto the polyurethane, then in a second stage modifying the PU-PEG films by acryloyl chloride, and eventually grafting them with carboxymethyl chitosan. This sequence of passages improves the hydrophilicity of the films markedly, and in turn the biocompatibility of the materials, measured by bovine serum albumin (BSA) adsorption, dynamic blood clotting test, platelet adhesion test, and hemolytic test, all of which showed a statistically significant improvement of the biocompatibility of the materials compared both to the original polyurethane and to PEG-grafted polyurethane.  The synthesis method is quite simple, and therefore it has good chances of being actually applied in real-world biomedical devices.