Mimicking the Motions of the Multitalented Octopus

An octopus-arm-inspired soft robot is capable of manipulating unknown objects in confined spaces. 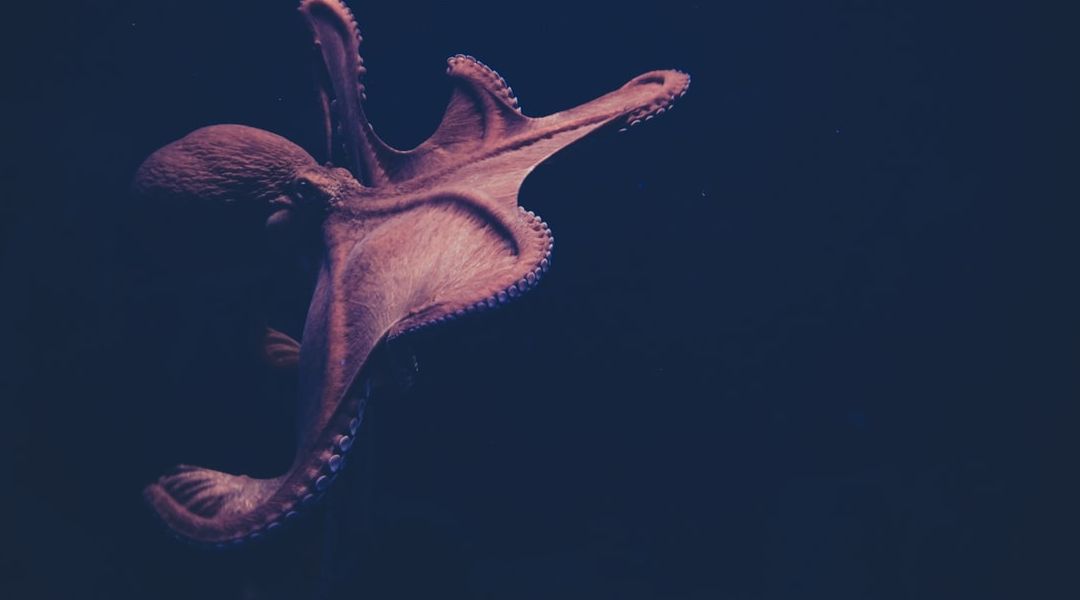 Octopi are highly intelligent cephalopods that have a range of fascinating capabilities, including the ability to precisely and adeptly manipulate objects with their tentacles and suckers, squeeze their soft body into tiny spaces, and even to become bored.

Given this impressive skill set, it is no surprise that scientists have been inspired to mimic the movements of these incredible creatures. Two different macro-movements exhibited by octopi, “reaching” and “fetching,” are of particular interest to scientists in the field of robotics. Reaching refers to how octopuses catch prey (or another object) and fetching to the manner in which they feed themselves or move an object from point A to B.

Soft robots that can operate in this way in confined, unstructured environments and grasp irregular, unknown objects would enable applications that extend beyond the capabilities of rigid tools that possess object-specific grippers.

With these concepts in mind, Dr. Barbara Mazzolai from the Center for Micro-BioRobotics at the Istituto Italiano di Tecnologia and her co-workers have designed a soft robotic arm equipped with suction cups that can operate in pressurized environments and low-friction conditions. The silicone arm can retrieve objects from a 70 mm diameter pipe, which might be encountered in an industrial setting, where tools can routinely become lost in tight spaces.

The actuation of the arm is achieved by three different cables anchored to rigid supports; one cable gives rise to twisting motion and two enable bending motions (ventral and dorsal). The entire arm is connected to a PC and controlled by a joystick. In combination with rotational and vertical movements, the arm can navigate a 3D working space.

In addition, three fluidic channels inside the arm core control the actuation of three different types of suction cups, which allow for grasping of objects in different scenarios. The particular fetching strategy employed is adapted according to the shape and nature (i.e., rough or smooth) of the object.

Complete autonomy of the system is possible by preprogramming specific movements and will be investigated in future research.