microRNA Clusters as Markers for Cancer 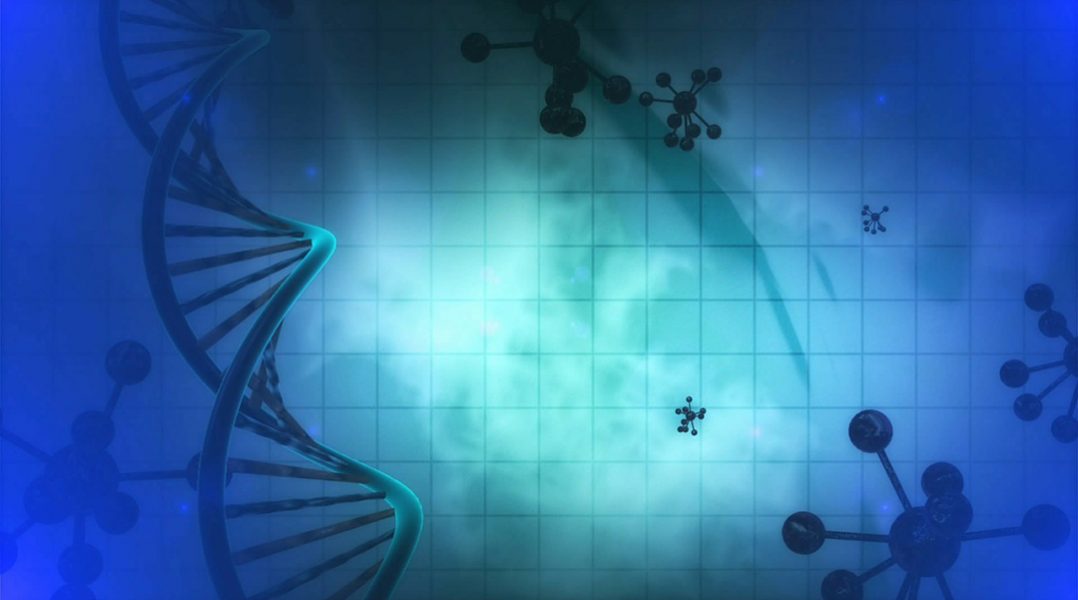 Cancer is a major public health problem worldwide. It results from uncontrolled growth and proliferation of cells in any part of the body with the potential to spread to other parts of the body.

In humans, more than 100 types of cancers are reported. These cancer cells originate from structurally and functionally diverse organs and cells, and show varying responses to treatment. At the cellular level, large changes and modifications to our genetic materials (DNA) with the support of the surrounding micro environment cause the development of cancer and its spread.

Over the past few years, scientists have shown that the abnormal expression of miRNAs plays an important role in the initiation, development, and progression of cancers. In addition, abnormal expression of genes can also cause resistance to treatment.  Therefore, it is proposed that miRNA expression analysis can be used as diagnostic, prognostic, and theranostics marker for better management of cancer.

In this recent WIRES RNA review, the authors have summarized the progress in the field of specialized miRNAs  called “miRNA clusters” in cancer research. Here two or more miRNAs are closely spaced and may also be expressed together driven by common DNA elements. The miRNA clusters are abnormally expressed and influence the overall pathophysiological aspects of cancer.

Since miRNA clusters show significant changes in expression between normal and tumor samples, it therefore could provide an opportunity to use them initially as diagnostic markers. For example, miR-17/92 cluster expression can be a diagnostic marker in B-cell lymphomas. Several studies have shown that the miRNA level in body fluids show significant difference in normal and cancer conditions suggesting its potential use as a noninvasive or minimally invasive marker for cancer. For instance, miR-106a/363 and miR-99b/125a profiling in serum and plasma can be used for the detection of breast cancer, hepatocellular carcinoma, and melanoma. The analysis of miR-17/20a, C19MC, and 14q32.31 expression can be useful for predicting the response to treatment in oral squamous cell carcinoma, liver cancer, and neuroblastoma. Based on these established roles of miRNA clusters in cancer, researchers are currently developing small molecules that can be used to either mimic or inhibit the function of the miRNA for the treatment of cancers. For example, researchers have shown that manipulating the expression of miR-183/182, miR-221/222, and others can be useful in bladder cancer, leukemia, and multiple myeloma.

Taken together, abnormal expression of miRNA occurs during carcinogenesis and is shown to play an important role in converting a normal cell into cancer cells, and further responsible for clinical complications such as resistance to therapy. Manipulation of miRNA clusters expression can be achieved and early results is promising for cancer therapy. Potential of miRNA clusters as a biomarker for diagnosis, prognosis, treatment, and improved patient care remains to be fully exploited.

Dengue and Zika make their hosts more attractive to mosquitos
Single HPV vaccine dose may be effective against cervical cancer
A more sensitive test for COVID-19
How can bioinspired nanofibers regenerate skin and aid wound healing?