Microcrystal robots that swim in water

Synthesized microrobots capable of converting their mechanical motion into a means of self-propulsion. 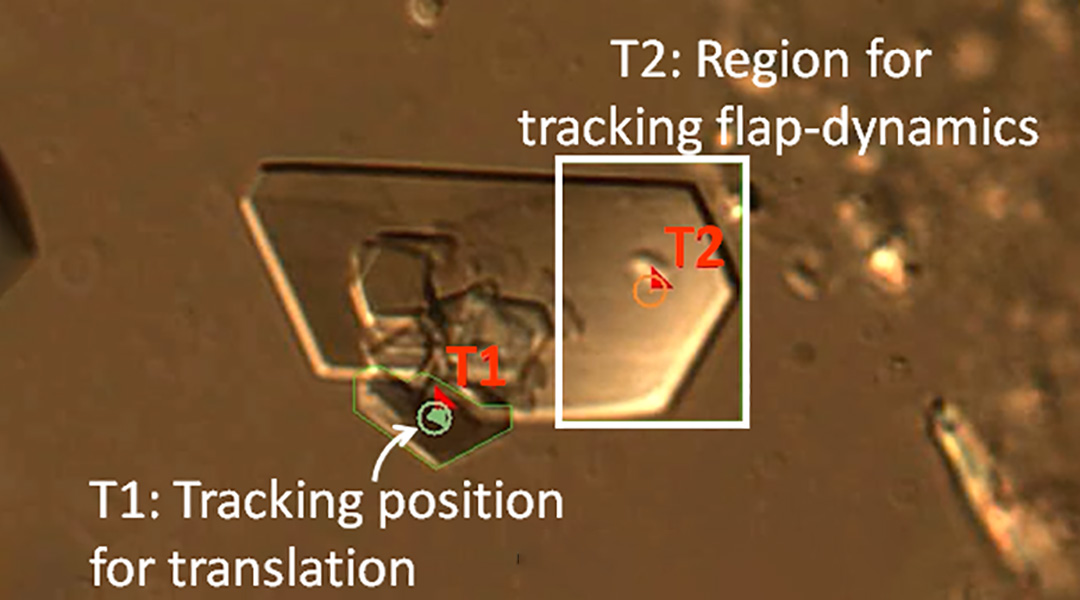 Creating robots the size of molecules and that mimic the abilities of living organisms is a dream in nanotechnology. Their applications would be far reaching, from precision medicine to environmental cleanup. The possibilities are limited only by our imagination.

However, there are a number of challenges that remain before scientists can make this a reality, one of which is developing an effective means of motion in viscious liquids on the molecular scale. Easier said than done.

In a recent development, a team of scientists from Hokkaido University led by Yoshiyuki Kageyama has succeeded in creating a microcrystal that uses what is called “self-continuous reciprocating motion” for propulsion. Their findings were published in the journal Small.

Kageyama’s group has built on research that had they had used to solve an initial challenge in the field — the creation of molecular robots that can reciprocally deform. This is the first step toward motion. However, it is difficult on such a small scale for tiny objects to convert their reciprocal motion into progressive motion.

The new microrobot is powered by blue light, which drives a series of reactions within the microcrystal, leading its flat, fin-like surfaces to flip, creating movement.

The nature of mobility was affected by the area of the fin and its angle of elevation, and individual crystals propelled themselves in different directions and styles.

The scientists then created a computational model to understand the variables that affected the propulsion in a two-dimensional tank. They were able to determine that fin length, ratio, and elevation angle were key variables affecting the direction and the pace of propulsion.

“The result, which demonstrated that tiny flappers can swim assisted by the anisotropy caused by confined spaces, could spur research into molecular robots,” said Kageyama in a statement. “A similar mechanism may be in the movement of small aquatic organisms in specific conditions, such as inside eggs.”