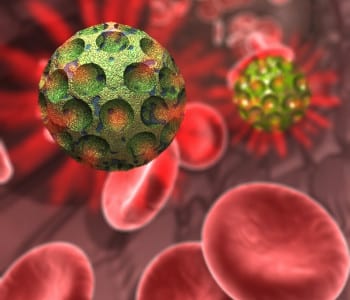 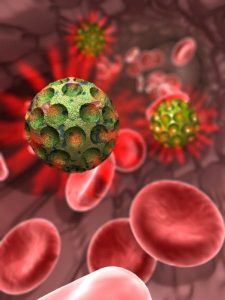 Persistent luminescence is an interesting phenomenon whereby phosphors can emit photons even weeks after excitation. The phosphors are able to do this by storing the excitation energy in energy traps, then slowly releasing it in the form of light over a period of time. In the past, persistent luminescence has relied on short-wavelength light (such as UV light) for excitation, which offers limited deep-tissue penetration. However, recently, a persistent luminescent phosphor with the formula ZnGa2O3:Cr2+ (known as ZGC) has been found to be activated by near-infrared light, which can penetrate tissue. Traditional synthesis of ZGC makes us of solid-state annealing requires temperatures over 750 °C and can be tedious and time-consuming, but Gang Han and co-workers propose a new method of synthesis that makes use of mesoporous silica nanoparticles (MSNs) as templates to synthesize ZGC. Their work is presented in the new issue of Advanced Science.

The synthesis involves using MSNs as nanoreactors. The ZGC nitrate precursor is impregnated in the MSNs, and ZGC is formed in the MSN nanochannels after vacuum drying and annealing at high temperature. Whereas traditional solid-state annealing requires a temperature in excess of 750 °C, the new method is optimal at a temperature of 600 °C. The resulting ZGC-containing MSNs, which the authors refer to as “mZGC”, have a defined size and morphology.

The persistent luminescence of mZGC was tested in vitro and in vivo. To demonstrate that the concept worked, the mZGC was covered with a thin layer of pork and then “charged” through the meat using a white LED. The persistent luminescence was sufficiently capable of penetrating pork of up to 8 mm thick and, what is more, the charge process could be repeated five times without any apparent weakening of the luminescent signal.

To test the in vivo properties of mZGC, the authors injected a saline solution containing mZGC into the tail vein of a live mouse and then exposed the mouse to white LED light. Persistent luminescence was successfully detected, even 10 minutes after exposure. The recharging cycle was repeated at intervals of every 10 minutes, and no apparent decrease in the luminescent signal was observed. Comparison of the signals with that of a live mouse that had not been injected with mZGC revealed the signals to emanate from the liver area. Postmortem studies on the injected mice confirmed this finding.