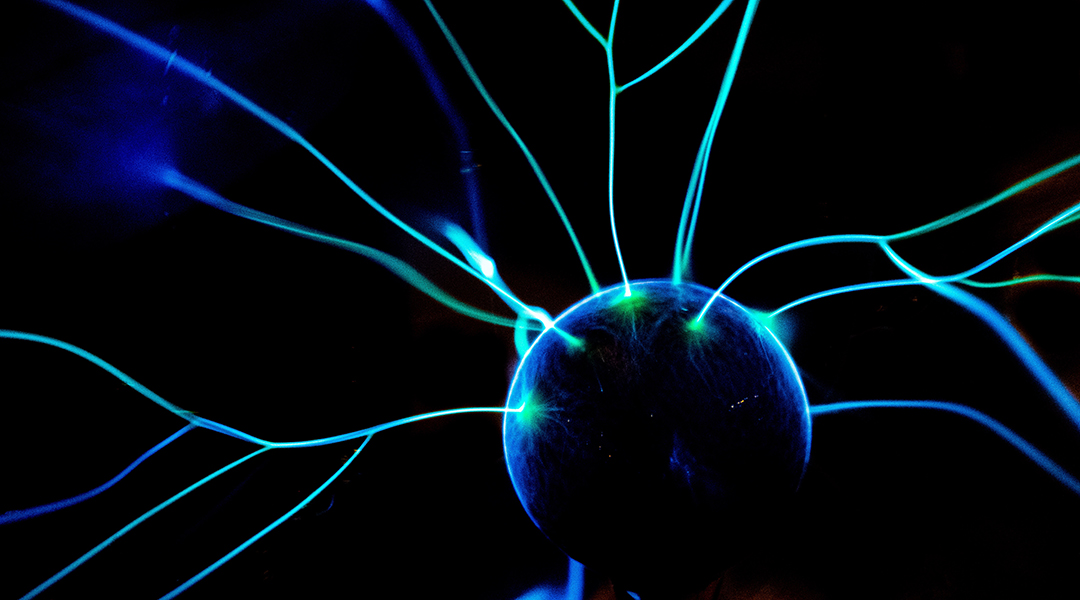 Sensory neurons are impressive in their ability to collect, integrate, and refine vast amounts of data. They are an efficient example of how both sensing and computing can be combined in the same computing unit.

Though AI systems aim to mimic these processors, current artificial sensors can only collect sensory data, and then must transmit them to separate computing units for processing. This ends up generating a lot of redundant data and can result in delays in data transmission. In this context, hardware elements that function in the same way as the brain’s sensory neurons could help eliminate this bottleneck.

In a recent paper published in Advanced Intelligent Systems, Yuchao Yang and colleagues at Peking University have shown that such brain-like structures, with combined perception and computing capabilities, can be constructed using a device called memristor — an electronic memory device first theorized in 1971, in which electrical resistance can be programmed and stored even when the device loses power.

Like a neuron, memristors can change their resistance in response to external electrical stimuli. For example, when the applied voltage exceeds a fixed value, the current will increase suddenly and the memristor switches to low resistance. When the applied voltage drops below a certain value, the current decreases suddenly and automatically return to high resistance.

It is this resistance-changing ability that can be exploited to generate biological-like electrical oscillations to construct a hardware system that mimics the combined sensor-processing capabilities of the brain.

In the study, the team was able to construct a memristor-based system that can sense different pressure changes or temperature inputs and convert them into signals. As a result, the traditionally separated signals can be fused physically in the same unit that is able to recognize combined pressure and temperature patterns. This results in a multimodal sensory system that can not only perceive and transform physical signals in real time but can also process multiple inputs in the same unit.

This represents a significant advancement in memristor-based artificial sensory systems, and could facilitate potential applications in e-skin, neuro-robotics, and human-machine interaction technologies, paving the way for truly intelligent hardware systems.