Maybe life on Earth is as good as it gets?

Plate tectonics are important for habitability, and it appears that the optimum conditions existed for planets forming early in the galaxy's lifespan ... and may be unlikely to easily recur. 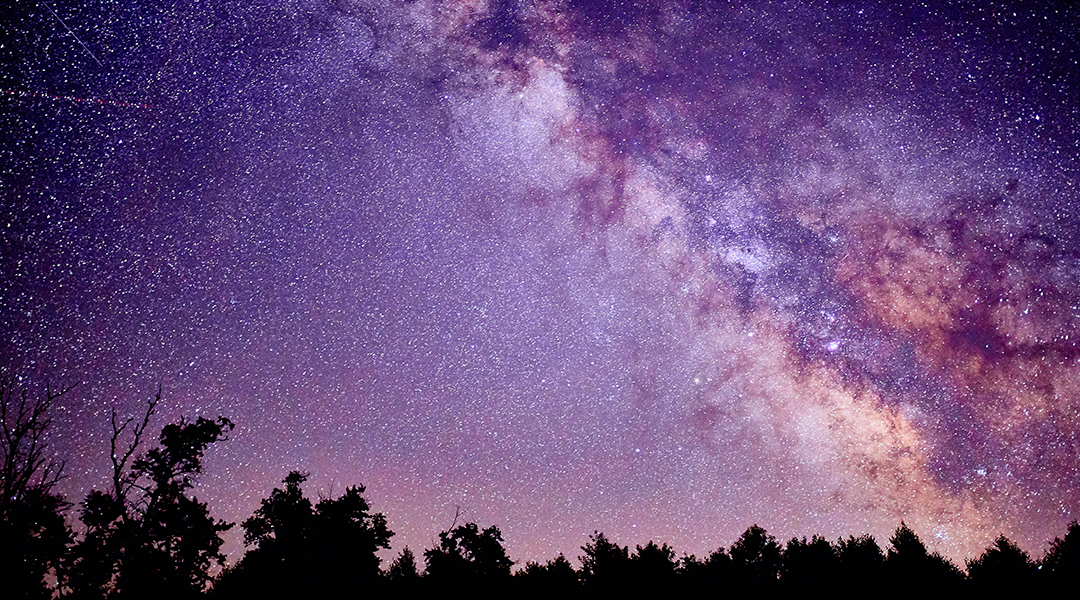 According to researchers, plate tectonics play an important role in determining a planet’s “habitability”. Rocky exoplanets that formed early in the life of the galaxy appear to have a greater chance of developing a magnetic field and moving plates — two conditions considered favorable for the development of life — compared to planets that formed later on.

The working catalogue of terrestrial exoplanets has been growing rapidly over the past several decades, but our capabilities of characterizing them have been slower to develop. However, even in spite of great interstellar distances, we can still glean a limited amount of information to gain insights into their position, temperature, and geochemistry.

Galactic chemical evolution models are used by astronomers to determine how elements form in stars and how they are distributed across the galaxy. The availability and relative abundance of elements critical to geophysical development, such as iron, as well as heat-producing elements, such as uranium, thorium, and potassium, ultimately determine a developing planet’s core size, gravity, and internal temperatures, all of which govern the dynamics of its geological systems.

These findings were recently presented at the Goldschmidt geochemistry conference by Professor Craig O’Neill, Director of the Macquarie Planetary Research Centre, Macquarie University. “Plate tectonics are important for habitability, and it looks like the optimum conditions for plate tectonics existed for planets forming early in the galaxy’s lifespan, and may be unlikely to easily recur. For life, maybe that was as good as it gets,” he said.

Running simulations that required vast amounts of computing power, O’Neill and his team were able to simulate the development of planet interiors based on elemental composition.

Plate tectonics act as a kind of thermostat for the Earth, creating the conditions which allow life to evolve. The Earth has a lot of iron in its core, and we had assumed that this would be necessary for tectonic development. However, we found that even planets with little iron may develop plate tectonics if the timing is right. This was completely unexpected.

“Planets which formed later may not have developed plate tectonics, which means that they don’t have this built in thermostat,” said O’Niell. “This doesn’t just affect the surface temperature, this means that the core stays hot, which inhibits the development of a magnetic field. If there’s no magnetic field, the planet is not shielded from solar radiation, and will tend to lose its atmosphere. So life becomes difficult to sustain. A planet needs to be lucky to have the right position and the right geochemistry at the right time if it’s going to sustain life.”

These types of projects, which use information gleaned from elemental compositions or mathematical models to predict the probability of some galactic neighbors (which is 36 apparently) are important for scientists to build a picture of these alien worlds and determine how their evolution could lead to life elsewhere in our vast galaxy.

Never-before-seen detail of the center of our galaxy
Dark matter from quantum gravity
Black holes take 2020 Nobel prize in physics
Can bacteria survive in space?