Astronomers estimate there are 36 communicating civilizations in our galaxy

Research sheds new light on our hope of finding intelligent life across the galaxy. 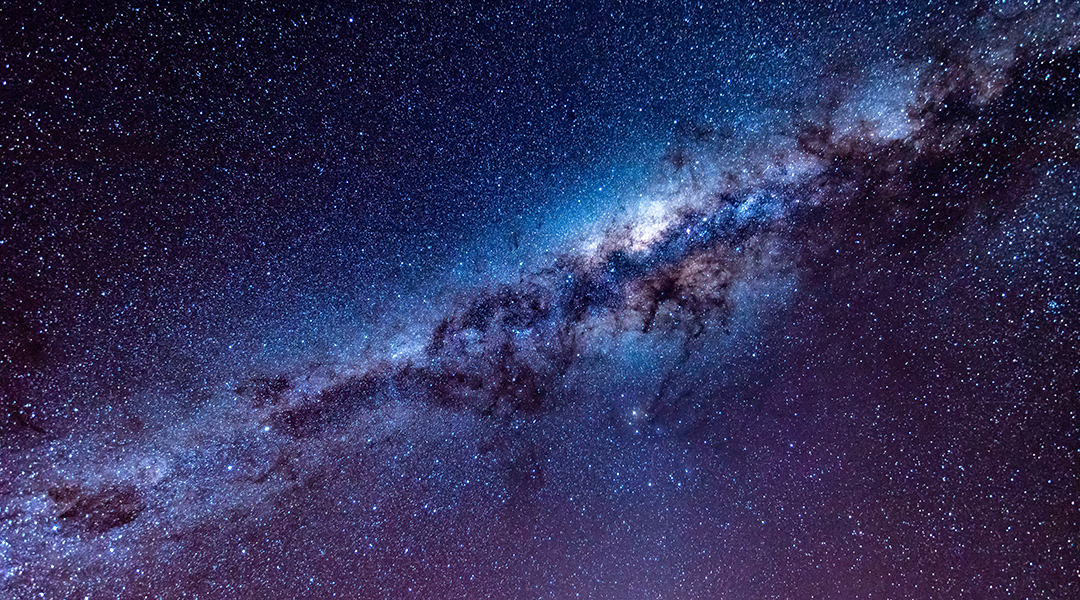 What if we’re not alone in the universe? Astronomers have long been searching for answers to this question, seeking out Earth-like planets and signs that life exists outside our solar system. But estimating the number of of possible extraterrestrial civilizations is challenging because of questions such as what parameters should astronomers use to determine if a planet holds not just life, but intelligent life?

Now, a research team from the University of Nottingham, UK, estimates that there may be 36 active communicating intelligent civilizations in our home Galaxy. The team, led by Christopher Conselice, developed their own approach, which uses simple assumptions for how life developed: basically, assuming that intelligent life formed in a similar way to Earth. “There should be at least a few dozen active civilizations in our Galaxy under the assumption that it takes 5 billion years for intelligent life to form on other planets, as on Earth,” he said in a statement. “The idea is looking at evolution, but on a cosmic scale. We call this calculation the Astrobiological Copernican Limit.”

Their approach is based on the Drake equation, which was developed by astronomer Frank Drake in 1961 to predict the number of communicating civilizations in a given volume of the Universe. The key difference, however, is that Conselice and his team make simple assumptions for how life is formed.

“The classic method for estimating the number of intelligent civilizations relies on making guesses of values relating to life, whereby opinions about such matters vary quite substantially,” said Tom Westby, the study’s first author. “Our new study simplifies these assumptions using new data, giving us a solid estimate of the number of civilizations in our Galaxy.”

The team developed the Astrobiological Copernican Principle to establish weak and strong limits on life in the galaxy. The calculations take into account star formation, their metal content, and the likelihood of stars hosting Earth-like planets in their habitable zones, under specific assumptions, which are based on the one situation in which intelligent, communicative life is known to exist — on our own planet. According to the team, this makes it possible to answer important questions, such as what fraction of planets in our galaxy will host life and by what definition.

One assumption is that these extraterrestrial civilizations are making their presence known by actively sending out signals, such as radio transmissions. Our own ability to do this has only come about in the last hundred years, and if other technological civilizations have lasted as long as ours, this makes detecting them a challenge because of distance.

According to the study, if spread uniformly throughout the Galaxy, the average distance to the nearest of these civilizations would be 17 000 light-years, making detection and communication very difficult with our present technology. “It is clear that the lifetime of a communicating civilization is the key aspect within this problem, and very long lifetimes are needed for those within the Galaxy to contain even a few possible active contemporary civilizations,” the researchers wrote in their study.

The study could also provide some interesting information regarding the lifetime of civilizations, such as ours, in general. “Our new research suggests that searches for extraterrestrial intelligent civilizations not only reveals the existence of how life forms, but also gives us clues for how long our own civilization will last,” says Conselice.