Maximizing the Storage Capacity of Lithium in Carbon Materials [Video]

A lithium-doped carbon material is developed as an anode that can enhance the lithium storage capacity in lithium-ion batteries. 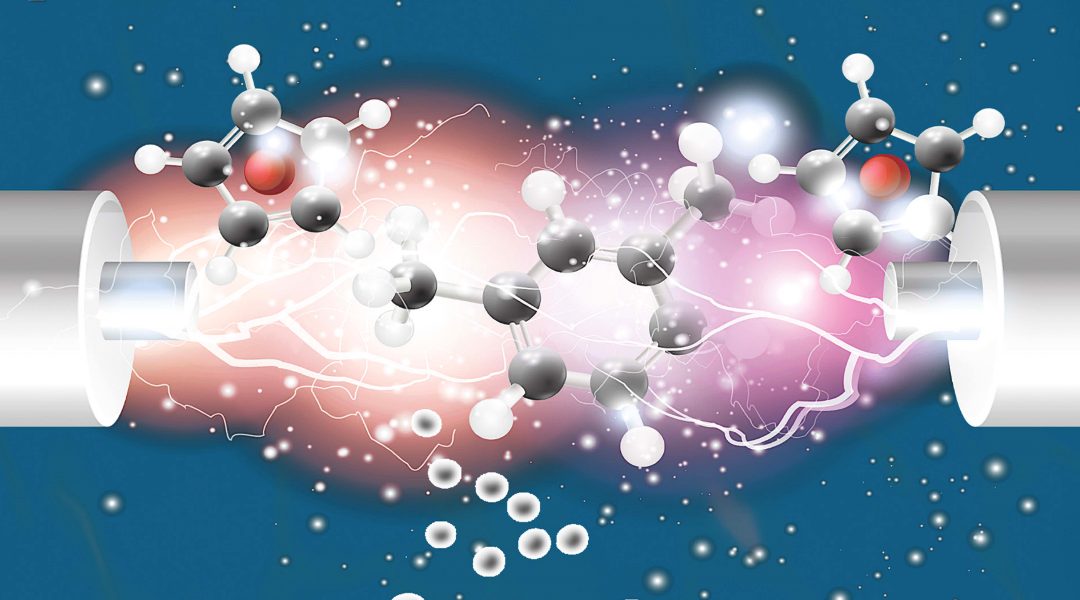 Carbon—a material with huge structural diversity—can be used as the anode material in lithium-ion batteries (LIBs). To increase the operational performance of devices using LIBs, next-generation carbon materials with new structures could be used.

In their article in Small, Prof. Jun Kang from the Korea Maritime and Ocean University, Prof. Kwang-Ho Kim from Pusan National University, and their co-workers report a lithium-doped carbon (Li-C) material as an anode that can enhance the lithium storage capacity in LIBs.

Tungsten wires covered in ceramic were used as electrodes to discharge plasma in a process termed solution plasma processing. In a solution of cyclopentadienylithium dissolved in xylene, lithium-doped carbon could be synthesized at a rate of 6–7 g per hour using this technique.

An amorphous carbon material is formed, which contains Li that is distributed freely within nanocavities in the carbon structure. As the temperature is increased toward 500 °C, the C material is progressively graphitized, which removes many of the nanocavities and causes Li atoms to diffuse and aggregate into a superdense state within the C matrix.

The Li-C anode was shown to achieve an average reversible capacity three times higher than that of a commercial graphite anode, and a stable cycling performance over 300 cycles. This improved performance is attributed to the creation of void spaces in the carbon matrix when Li is concentrated and then released from the cavities during delithiation.

To find out more about Li-C anodes for next-generation LIBs, please visit the Small homepage.