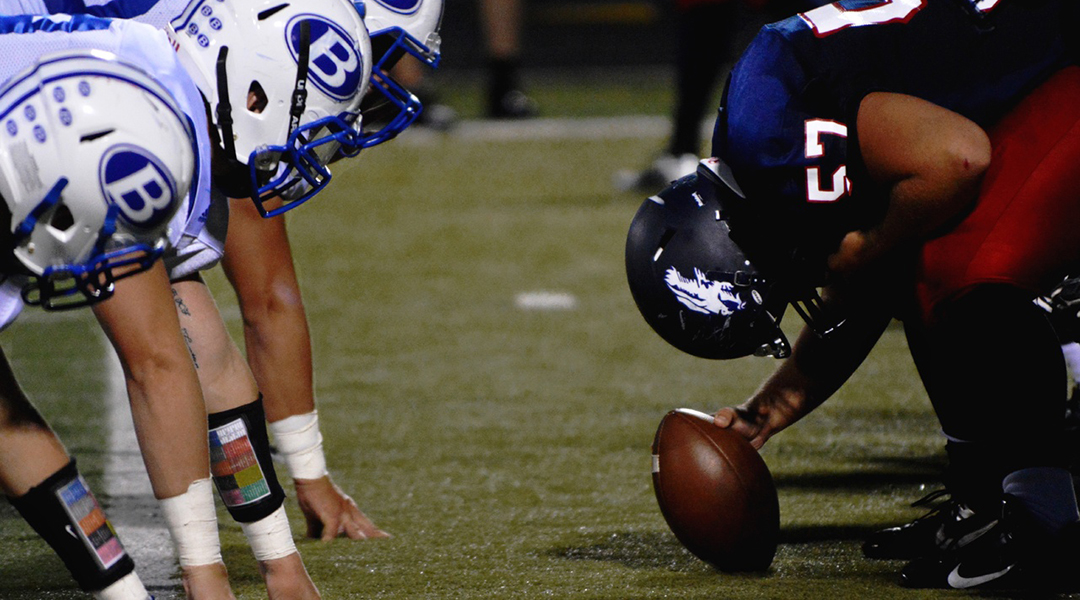 In 2018, a study of retired NFL players found that 90% suffered from conditions that could be directly linked to on-field concussions. Ex-players reported chronic migraines, sensitivity to light, and bouts of depression, among other symptoms. This study and others like it, have helped to focus research into how best to prevent professional sportspeople from suffering regular concussions.

Making better helmets that more effectively dissipate collision energy could be one part of the solution. To this end, an international team have recently reported the development of a new 3D printed material using a familiar building block.

“Everyone’s heard of liquid crystals because you stare at them in your phone display,” says Christopher Yakacki, the study’s leader. “And you’ve likely heard of liquid crystal polymers because that’s exactly what Kevlar is. Our challenge was to get them into soft polymers, like elastomers, to use them as shock absorbers. That’s when you go down the layers of complexity.”

For this project, the team developed a bespoke liquid crystal, which was then made into specific shapes through 3D-printing. These shapes included a simple lattice design and a lotus flower (shown below).

To examine this material’s usefulness in safety equipment, the team investigated how well it was able to dissipate energy. This is done by compressing the material and measuring the energy that is stored in this compressed state. This type of measurement is called “strain energy density”. The team compared the strain energy density of three different forms of their novel material against a commercially available 3D printing resin called “Tango Black”. The results can be seen below.

It was found that in certain directions of compression, the liquid crystal based material had 27 times higher strain energy density than Tango Black. The three different forms of the material were made by simply changing the settings on the 3D printer. The differences in strain energy density seen between the three different forms, show that the properties of this material could be easily tuned for specific applications.

While more work remains to be done before this material can be used in helmets or other protective equipment, these results are certainly a promising start.