Journal of Polymer Science: Polymer Physics editorial board member will be honored this month. 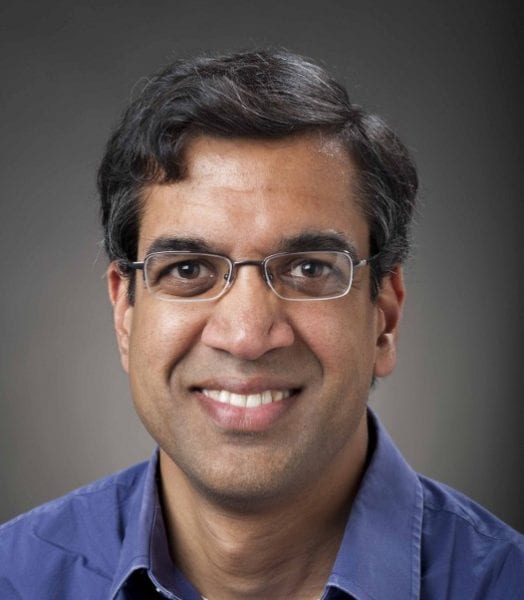 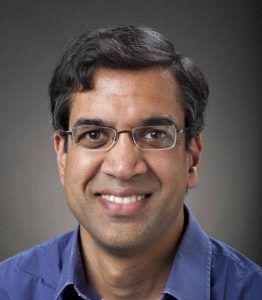 The Journal of Polymer Science: Polymer Physics is proud to announce that one of their recent editorial board appointees has been recognized with the 2013 Dillon Medal. Mahesh Mahanthappa, professor in the Chemistry Department at the University of Wisconsin—Madison, will be awarded the distinction at the upcoming American Physical Society (APS) March meeting in Baltimore, with a symposium held in his honor.

The John H. Dillon Medal has been awarded by the Division of Polymer Physics (DPOLY) of the APS for almost 30 years, and is given “to recognize outstanding research accomplishments by young polymer physicists who have demonstrated exceptional research promise early in their careers”.  The selection committee explained that Mahesh’s award is “for fundamental studies of block copolymers with controlled dispersity”.

Research in Mahesh’s group focuses on synthesizing and characterizing new polymeric materials. “The central goal of every project in my group is to discover new chemical methods for manipulating molecular self-assembly to yield nanostructured ‘soft materials’, which have unusual chemical and physical properties,” he explains, additionally noting that the he hopes that the materials platforms developed will result in useful, next-generation materials for renewable energy applications.

Mahesh’s research interests exhibit broad dispersity – from “work on the remarkably rich phase behavior of polydisperse block copolymers” to his latest studies of the lyotropic phase behavior of small molecule surfactants, which are pure compounds. This new work is proving particularly stimulating for his group: “we discovered a new class of surfactants that readily form both known and new triply periodic, multiply continuous lyotropic network phases with very narrow, water-filled pores. I’m especially excited that we’re nearly ready to report on the unusual selective ion transport properties of mechanically robust membranes derived from these.”

Speaking of the award, Mahesh explains “it’s a great honor, especially, in view of distinguished list of previous award recipients.” Indeed, previous winners have included numerous other board members for the Journal of Polymer Science: Polymer Physics – Yueh-Lin (Lynn) Loo in 2010, Spiros Anastasiadis in 1998, Nitash Balsara in 1997, Stephen Cheng in 1995, Scott Milner in 1994, Glenn Fredrickson in 1992, Ken Schweizer in 1991, Frank Bates in 1989, Murugappan Muthukumar in 1986, Andrew Lovinger in 1985 and Charles Han in 1984.