Researchers have created a fast-charging battery prototype that uses sodium instead of lithium, and macrocycles to store the chemical energy. 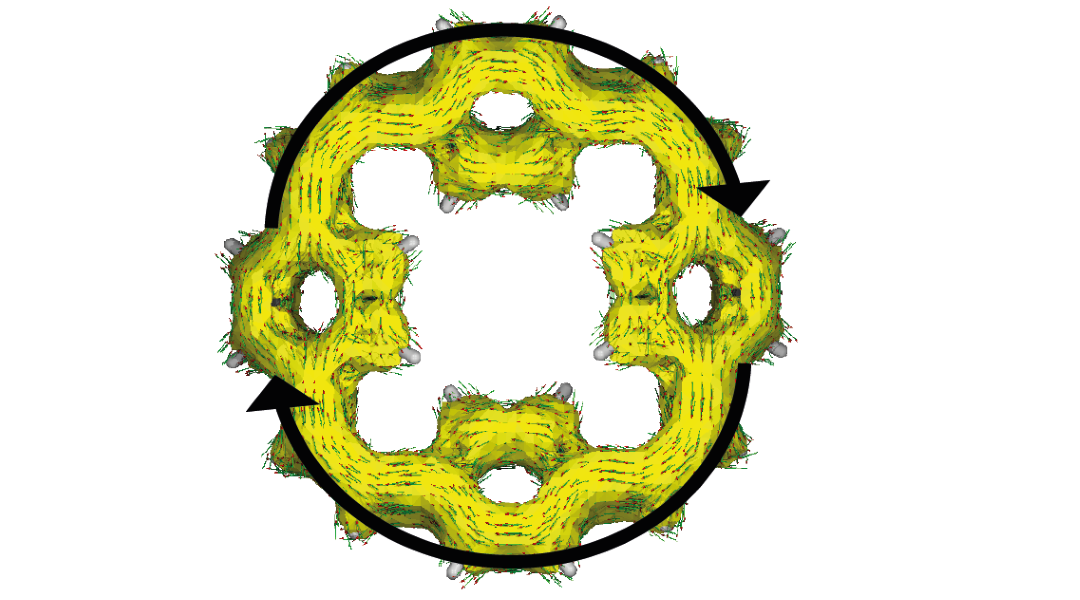 Lithium-ion batteries have seen widespread success in energy storage applications, but significant efforts are being put into developing the next generation of battery materials that circumvent lithium’s limitations, such as dependence on toxic heavy metals, limited resources and supply chains.

According to a team of researchers from Imperial College London, the Polish Academy of Sciences, and Seoul National University, sodium‐ion batteries are a promising high-performance, low-cost alternative, but the transition to these new batteries is not straightforward and hurdles in this area of research still need to be overcome.

“Sodium-ion batteries are far less developed than lithium-ion batteries, although sodium ions can be a cheaper and greener alternative to lithium ions because sodium is far more abundant in the earth’s crust than lithium,” said one of the study’s lead authors, Dr. Florian Glocklhofer, research associate and Marie Skłodowska-Curie Fellow at Imperial College.

The issue in sodium ion battery development stems from the fact that sodium ions are larger than lithium ions, which means a simple change-over using the same materials as lithium ions batteries — such as graphite anodes — is not possible. “[Their size] makes insertion of these ions into the electrode material of the battery — a process that occurs when charging the battery — more difficult,” said Glocklhofer. “It is significantly more challenging to find suitable electrode materials for sodium-ion batteries than for lithium-ion batteries.”

According to their study, which was recently published in Angewandte Chemie, to date, only a small group of aromatic organic compounds have been found to be suitable as sodium ion anode materials. And while results have been promising in terms of battery capacity, these organic materials suffer from significant degradation during charging or long-term cycling.

“So far, there have been very few studies bringing together research on the synthesis of macrocycles and on battery electrodes,” said Glocklhofer. “This is surprising as macrocyclic molecules can have excellent properties for application as battery electrode materials.”

A recent body of literature has explored the promising redox properties of conjugated macrocycles in battery applications based on their aromaticity, a feature in which cyclic, planar molecules can achieve a higher state of stability through the sharing or delocalization of electrons. According to Glocklhofer, this increases the stability of the charged macrocycles and improves the long-term performance of the battery.

“The second reason [why these macrocycles work so well in this prototype battery] is also related to their cyclic shape; no matter how densely the macrocycles are stacked, there will always be space in the center of these cyclic molecules that can be occupied by sodium ions when charging the battery,” he added.

The team showed that their molecular design afforded organic electrode materials with excellent performance under fast‐charge/discharge conditions and without capacity fading over hundreds of cycles. They also demonstrated that the redox reaction of their macrocycles occurs via a two‐electron reduction, which was shown to improve performance and charging speed.

“We are working to increase the energy capacity of our battery by improving the molecular structure of the macrocycle,” said Glocklhofer when asked about future plans. “This may allow us to triple the capacity. While our current battery already shows very good performance when charged and discharged quickly and does not lose any capacity over hundreds of charge-discharge cycles, its capacity is lower than the capacity of commercial lithium-ion batteries.

“I think our study can spark exciting new developments that can eventually bring organic battery electrodes to the market and contribute to a future green and sustainable economy.”