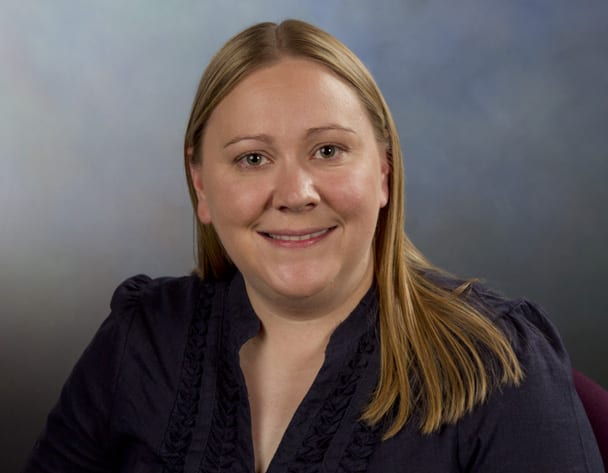 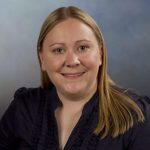 A young Los Alamos National Laboratory scientist, Amy J. Clarke, is among the honorees that President Obama named today as recipients of the Presidential Early Career Award for Scientists and Engineers (PECASE).

“Discoveries in science and technology not only strengthen our economy, they inspire us as a people.” President Obama said. “The impressive accomplishments of today’s awardees so early in their careers promise even greater advances in the years ahead.”

This is the highest honor bestowed by the U.S. government on outstanding scientists and engineers who are early in their independent research careers. Clarke is among 13 U.S. Department of Energy affiliated awardees being recognized for their efforts in a variety of fields – from advances in power electronics for the electric grid to innovations in solar hydrogen production and from work in scientific computation to studies of possible new physics beyond the Standard Model. DOE nominated the awardees and a variety of DOE’s program offices is funding their work.

“As I look to future challenges in national security science, many of them deal with materials science and the ways materials behave under extreme conditions,” said LANL Director Charlie McMillan said. “Amy is an excellent example of the generation of scientists who will tackle – and overcome – those challenges.”

The winning LANL scientist is among 96 researchers supported by the various federal departments and agencies who will receive the PECASE. In addition to a citation and a plaque, each PECASE winner continues to receiving DOE funding for up to five years to advance his or her research. The scientists and engineers have traditionally received their awards at a White House ceremony.

Clarke was nominated by the National Nuclear Security Administration of the Department of Energy for her research on uranium niobium alloy deformation mechanisms using micro-pillar compression testing to determine the influence of orientation on stress-strain response, for using in-situ solidification and proton radiography with potential to finally resolve liquid-solid processing questions relevant to nuclear weapons, and for mentoring future ferrous metallurgists.

Clarke received a doctorate in metallurgical and materials engineering from the Colorado School of Mines. She is a former Seaborg Institute postdoctoral fellow at Los Alamos and a recipient of The Minerals, Metals & Materials Society Young Leaders Professional Development Award.

Earlier in 2012, she was named a recipient of a DOE Early Career award for her project, In-situ Monitoring of Dynamic Phenomena during Solidification, focusing on the ability to visualize experimentally and model theoretically the melting and solidification processes of metal alloy materials, even at elevated temperatures.

The PECASE awards are intended to recognize some of the finest scientists and engineers who, while early in their research careers, show exceptional potential for leadership at the frontiers of scientific knowledge during the twenty-first century. The awards foster innovative and far-reaching developments in science and technology, increase awareness of careers in science and engineering, give recognition to the scientific missions of participating agencies, enhance connections between fundamental research and national goals, and highlight the importance of science and technology for the nation’s future.