Liquid crystals that switch between transparent and opaque states could one day be used in smart windows. 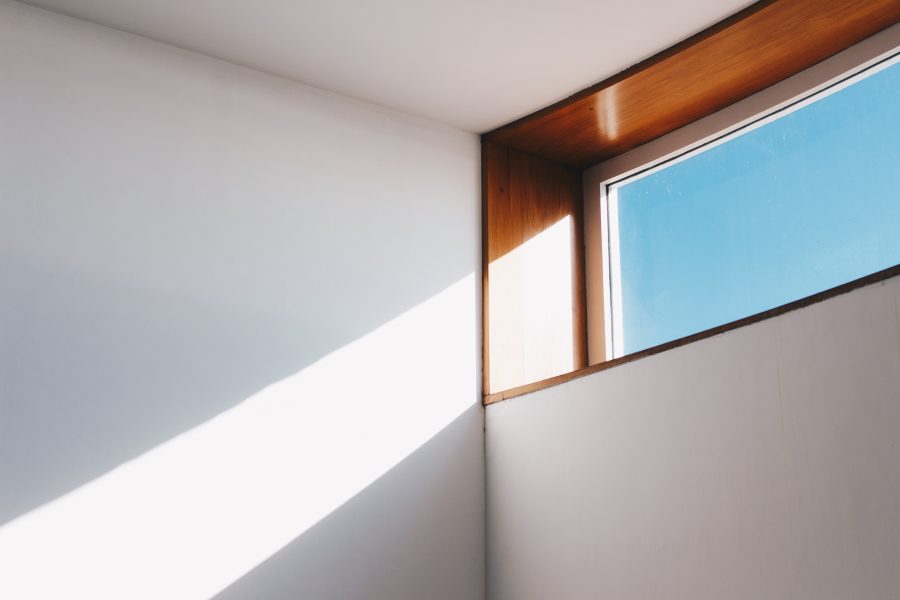 Do you long for a comfortable room temperature without the associated costs of heating/cooling?

During cool weather or under weak sunlight, smart windows can be transparent, thus saving on energy typically used for heating and lighting. Similarly, during warm weather or under strong sunlight, they become opaque, which saves on the energy otherwise needed for cooling.

With this in mind, Seung‐Won Oh and co-workers from Pusan National University have demonstrated optical and thermal switching of liquid crystals (LCs) doped with push–pull azobenzene. Such LCs can be controlled by solar UV intensity and outdoor temperature by optical and/or thermal switching between transparent and opaque states.

The self-shading material was designed by addition of 2‐(4‐hydroxyphenylazo)benzoic acid (HABA), a push–pull azobenzene, to the LC mixture. The LCs can exist in different phases: the transparent state, obtained by self‐aligned LCs in the chiral smectic A (SmA*) phase; and the thermally and optically induced opaque state, obtained by self‐aligned LCs in the chiral nematic (N*) phase. HABA, which contains two benzene rings with a donor–acceptor, can undergo a transition from trans‐ to cis‐azobenzene under UV light. The opposite transition can occur in the dark within ≈30 s. They can also be switched between the transparent and opaque states without any change of the ambient conditions by applying an electric field.

Once the azobenzene-doped LCs are irradiated with UV light, the bent shape of the cis‐azobenzene triggers molecular disorder in the LC mixture. On warm days and/or under strong sunlight, the LC cell can be switched from the transparent SmA* phase to the opaque N* phase, saving on the energy used for cooling.

Such a device can be fabricated simply by injection of the LC mixture into an empty cell because of their self‐assembly property.