The Link between Climate Change and Gender Inequality

While women are more likely to express concerns about climate change and to accurately grasp its science, they are also more likely to underestimate their knowledge. 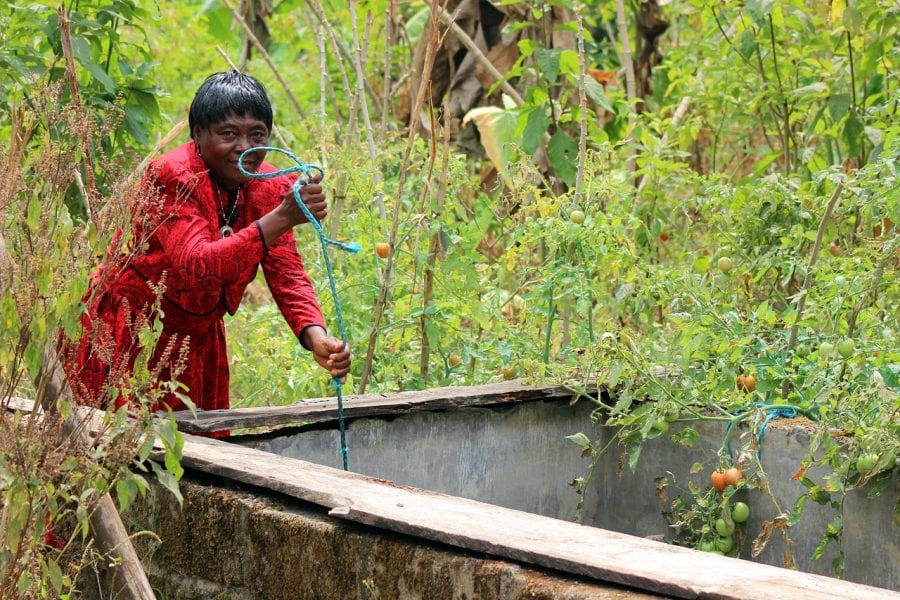 Poverty, violence, education, and resource disparities are only some of the challenges facing women worldwide. When any of these intersects with climate change, the result is an increase in gender inequality. This is attributed not to intrinsic weakness but to societal power structures. In many areas, women experience more hardships when faced with natural disasters including increased mortality, higher workloads, and increased sexual harassment.

While women are more likely to express concerns about climate change and to accurately grasp its science, they are also more likely to underestimate their knowledge. In an overview article entitled “Gender and Climate Change” recently published in WIREs Climate Change, Rebecca Pearse explains how climate change research must include gender analysis for an accurate understanding of its social effects.

The review does not delve into gender theory, but does specify that gender is not just a sex difference, but also the way bodies intertwine with social patterns. Pearse is interested in the ways that political and social action fortify gender inequality, how gender influences knowledge and action, and how gender hierarchies are involved in causes and consequences of climate change.

Pearse first approaches the issue through a synopsis of gendered vulnerability, which climate change narratives often omit. In the global South, women have greater domestic responsibilities but poorer nutrition, while women’s work in Malawi often depends on water and fuel availability. Traveling further to access basic amenities results in increased labor time and physical strain. The responsibility for these  tasks complicated by the changing climate falls mainly to women.

This article covers four other gendered areas of climate change—adaptation, responsibility for emissions, governance inequalities, and knowledge and action. Despite facing increasing challenges, women in Mali have adapted by cultivating forest products that were previously unavailable. Emissions is a less-developed research area, although initial findings indicate men are more likely to be involved with work contributing to greenhouse gas emissions.

Women do have an important role to play in mitigating climate disasters, but researchers and activists must acknowledge the additional challenges these disasters create for women and must advocate for their right to influence policy. Pairing gender analysis with climate change research is crucial to accurately inform the social dimensions of climate change.