Implantable and completely dissolvable electrical devices may end the dominance of opioids in managing pain. 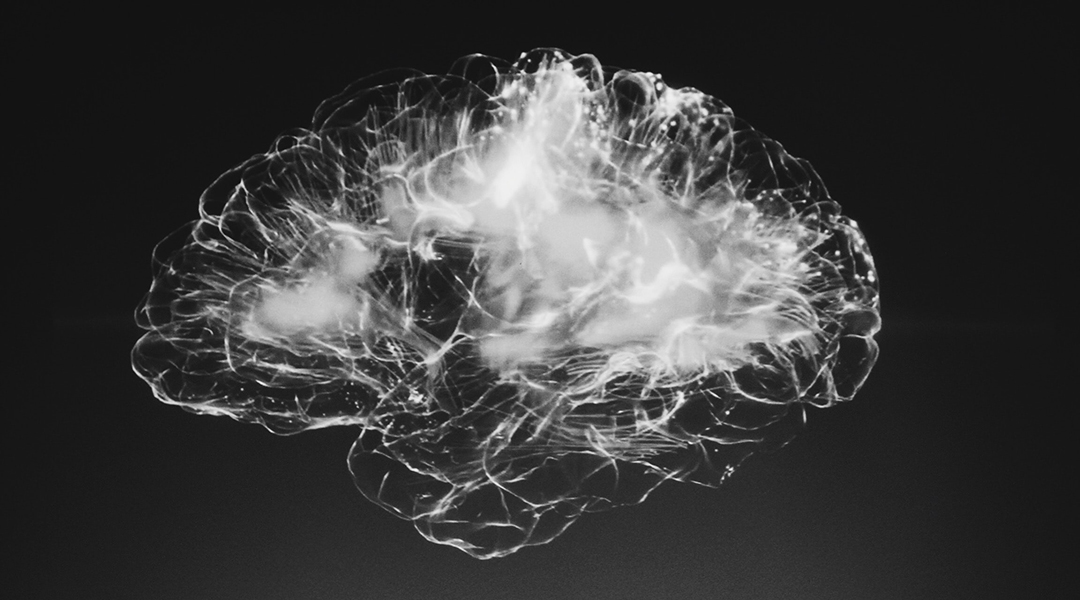 Pharmaceuticals are one of the main sources of pain management used today. Unfortunately, the best pain medications, opioids, come with risks. Opioid abuse and addiction have exploded in recent years for a variety of reasons, but the high demand for pain management no doubt exposed millions to their risks.

By leveraging the electrical properties of the human nervous system, a team of researchers hopes to reverse this trend and provide non-pharmaceutical pain relief without the risk of addiction.

Neurons that transmit pain signals operate using the language of electricity. Ion channels lining the cell surface regulate the electrical polarity of these cells by controlling the flow of positively charged ions. As one neuron rapidly depolarizes, a chain reaction begins among connected neurons, which sends a signal along the nerve fiber.

According to Matthew MacEwan, assistant professor in the departments of neurosurgery and biomedical engineering at Washington University School of Medicine in St. Louis, a high frequency electrical stimulus can stop this signal in its tracks.

“What’s interesting about the approach is that we’re not using pharmaceuticals or drugs to actually block or stop the conduction of pain signals, we’re using a purely sort of bio electric therapy or intervention to modulate pain,” explained MacEwan. The use of electrical medical devices in the body is not new — think of pacemakers and brain implants that control seizures — however, the device described by MacEwan in Science Advances has one stunning innovation: it is completely bioresorbable.

An electrical device the body absorbs

“A lot of people, especially after surgery, don’t need significant pain modulation or analgesia for the rest of their life,” said MacEwan. “So, what we demonstrated in this work was that we could actually design a peripheral nerve stimulator that could deliver this type of high frequency nerve block therapy, but do so using a completely dissolvable and resorbable set of electrodes.”

The device consists of the circuit elements that deliver the stimulus in a polymer casing. The circuits are made from naturally occurring, dissolvable metals, such as magnesium and molybdenum, and polymers that are also broken down by water. This solves one major drawback of implantable devices: the need for surgical removal. Another important innovation is the use of wireless power transmission, eliminating batteries that need replacing.

“Once you implant the device in the body you take this transmitter coil, which is built into sort of like an armband or a wristband, and you put it over the side of implantation,” said MacEwan.“And that transmitter coil creates a pulsed magnetic field that works through magnetic induction to actually power the implanted device.”

For MacEwan, this device could become a new standard in post-operative care. Repairing the rotator cuff, for example, is a common and painful procedure. However, doctors know which nerves are transmitting that pain signal. “As a result, you could take these devices, put them around those nerves during the surgery and then you immediately have a means of pain modulation, post operative, that is both durable and also controllable,” MacEwan said.

The ability to control the stimulus is important for two reasons: to customize the intensity of pain relief but also to avoid nerve damage. MacEwan cautioned that electrical stimulation can damage nerves, but can be easily avoided, “We have some safeguards in place that cap the amount and duration of stimulation.”

The future of implantable electronics in pain management

Now that experiments in mice were successful, MacEwan and colleagues are working to extend the lifespan of the device. The amount of time the device lasts depends on the composition of the device itself. The types of polymers used and their thickness, for example, will dictate how quickly it breaks down. New combinations of materials will produce devices with varying lifespans.

The future is also bright for both scaling up production and expanding the types of interventions. Essentially, any implant made of small electrical components could work on this design. Sensors, temporary pacemakers, or devices to modulate brain activity are all possible. MacEwan also believes the economics make sense because the infrastructure to make these devices at a large scale already exists.

“They can be made using the same types of technology that you use to make microchips,” he said, “it’s just swapping in these dissolvable materials.”