Years’ worth of radar data from the now-destroyed Arecibo Observatory has helped detail almost 200 near-Earth asteroids. 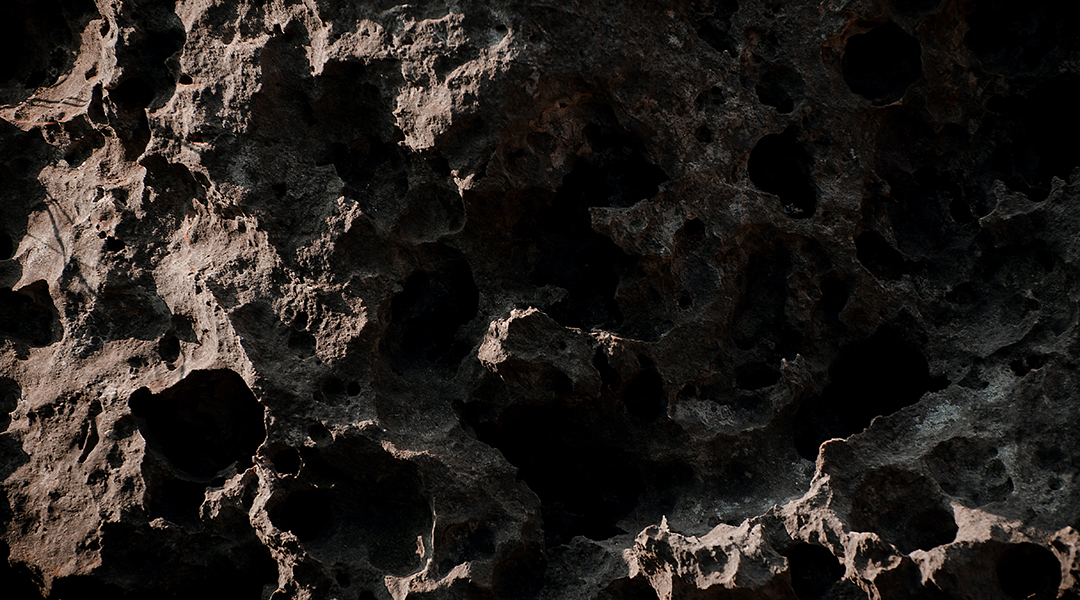 Astronomers have released the largest-ever study of radar observations of near-Earth asteroids. The study has complied two years’ worth of data collected by the Arecibo Observatory in Puerto Rico and reveals the cross sections of 191 asteroids.

Studying asteroids can not only help with projects such as the recent DART asteroid diversion mission, but as asteroids form from material left over from the birth of the solar system, which took place 4.5 billion years ago, this study can teach scientists about the building blocks that formed the planets and how worlds like Earth have evolved.

“We present radar observations of nearly 200 near-Earth asteroids observed using the Arecibo planetary radar system from December 2017 to December 2019, for which we list the information that gives clues to their spin rate and size,” lead author and researcher from the Department of Physics at the University of Helsinki in Finland, Anne Virkki, said. “We also provide clues to the surface properties and mineralogy for 112 of them and selected 37 asteroids to present them in a bit greater detail.”

The study represents a veritable treasure trove of asteroid data for astronomers as these space rocks are usually assessed in isolation with previous research mostly looking at one asteroid at a time.

“Earlier literature focuses typically on one object at a time in high detail or one property, such as the polarization measurements, but we present the full diversity of what radar observations can offer using a large number of near-Earth asteroids,” said Virkki. “This study informs the larger planetary science community of the radar data that exist but has not been published before.

“Many planetary scientists may not have been aware of this treasure trove of data, for example, the large number of high-resolution images of asteroids, which are unique to radar.”

Peanut-shaped asteroids and other surprises

Virkki said that this greater detail of near-Earth asteroids includes a more refined evaluation of the asteroids’ sizes and shapes.

Contact binary asteroids can only be distinguished from elongated asteroids using radar observations, meaning studies such as this are crucial to estimate how common they are. This could help give astronomers clues about how asteroids form and their internal structure.

“Knowing whether an asteroid is a single roundish object, two lobes loosely attached, or has a separate companion is very important for choosing the correct planetary defence technique, in case a big asteroid on a possible impact course is ever discovered,” Virkki added.

In addition to this, the team looked at how reflective these near-Earth asteroids are in radar  —  a quantity called radar albedo  —  which can tell astronomers if the surface is dense or porous. This element of the team’s deep study of these near-Earth objects also revealed some surprises.

The researchers also found that 2017 YE5, a rare binary pair of asteroids made of two bodies of roughly equal size and mass, could have ice below their surfaces. This conclusion came from the radar properties of the binary, its elongated orbit around the sun, and low bulk density estimated based on the dynamical properties of the system, which Virkki said would be in conflict with being rich in metal but is consistent with the possession of ice.

What the loss of the Arecibo Observatory means for asteroid research

In terms of building upon this research, Virkki pointed out that this current study is a “brushstroke-analysis” paper that shows a very limited amount of information on many of these nearly 200 asteroids on an individual level.

She suggests, however, that the data used to create the study is deep enough to produce several papers, but that she and the team were limited in what they could include within a single study.

“So, the next steps are more detailed analyses of either individual or subgroups of these asteroids, or to investigate specific properties in more detail,” Virkki said.

Sadly, the Arecibo Observatory won’t be involved in future research. The telescope was badly damaged and collapsed in 2020. Virkki lamented the loss as radar systems like this can reveal details about asteroids not found in other observations.

“Studies such as this one are not going to be possible to this extent in the future as long as there is no plan for a planetary radar system that can match Arecibo radar’s capabilities,” she continued.

Virkki said that the next best radar system, the DSS-14 telescope at Goldstone, California, is 15 times less sensitive than Arecibo, and this drop in sensitivity could be critical for planetary defense and for future scientific findings surrounding asteroids.

“Asteroids are our best clues to the formation and evolution of the solar system and understanding the diversity of asteroids is key to that,” Virkki concluded. “Understanding their orbits and physical characteristics is crucial for planetary defense and to know when and how to deflect an asteroid if a truly threatening one was discovered.

“Also, metal-rich and ice-rich near-Earth asteroids include valuable resources that asteroid mining companies would be interested in.”