Using a new model, experts say that without the global CFC ban we would already be facing the reality of a "scorched earth". 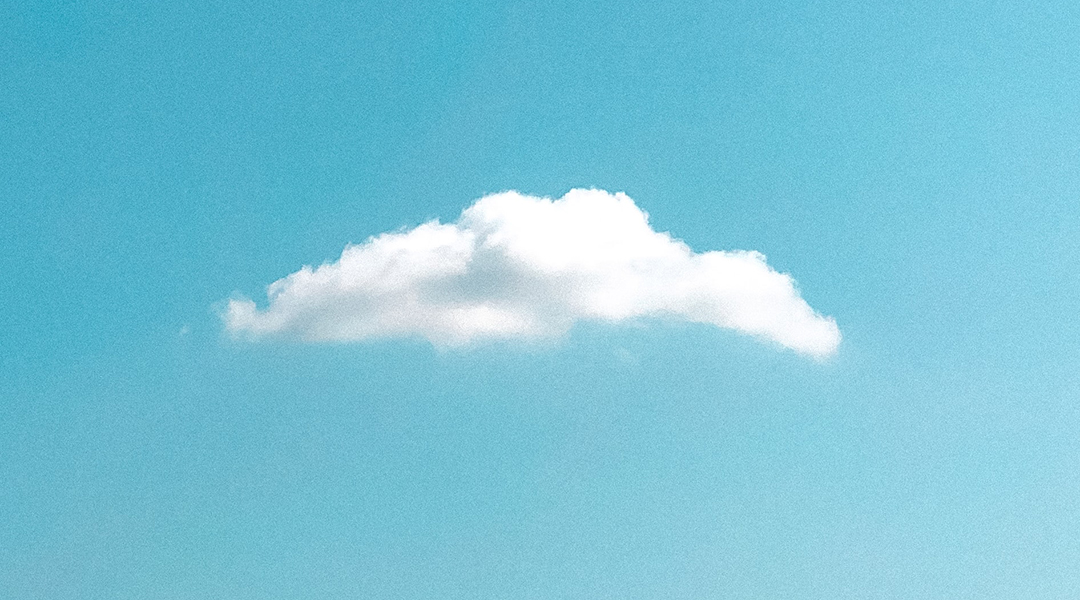 Recent modelling by an international team of scientists has painted a dramatic picture of Earth without the implementation of the Montreal Protocol — a global agreement made by world leaders to protect the Earth’s ozone layer by phasing out chemicals, including notorious chlorofluorocarbons (CFCs), that deplete it.

These conclusions are based on a new modelling framework that incorporated rate of ozone depletion and the Earth’s carbon cycle, among other factors. The framework is further based on an alternative future in which the use of CFCs grew 3% per year. In this scenario, worldwide collapse of the ozone layer was predicted to occur by 2040, and by 2100, 60% less ozone would have been present over the tropics, exposing the Earth’s surface to far more of the sun’s UV rays than was previously seen.

“A world where these chemicals increased and continued to strip away at our protective ozone layer would have been catastrophic for human health, but also for vegetation,” said Paul Young, lead author from Lancaster University.

Plants are critical to the Earth’s carbon cycle, absorbing carbon dioxide (CO2) through photosynthesis. However, damage to plant tissue as a result of UV light has been shown to restrict growth, which subsequently means less absorbed carbon and sequestered in soil from the atmosphere. Without the drastic measures taken, this deficit would have happened on a global scale. According to the team, without the global chlorofluorocarbon (CFC) ban we would already be facing the reality of a “scorched earth”.

“This analysis reveals a remarkable linkage, via the carbon cycle, between the two global environmental concerns of damage to the ozone layer and global warming,” said Chris Huntingford of the UK Centre for Ecology & Hydrology.

The study predicts that, by the end of this century, the CFC greenhouse effect alone would have contributed an additional 1.7°C global warming. This is in addition to the newly quantified 0.8°C warming — coming from the extra CO2 that would have resulted from damaged vegetation — meaning that temperatures would have risen 2.5°C overall.

The planet has already seen 1°C warming from pre-industrial temperatures. Even if we had somehow managed to get to net zero CO2 emissions, the additional 2.5°C rise would take us to a rise of 3.5°C. This is far in excess of the 1.5°C rise above pre-industrial levels that many scientists see as the most global temperatures can rise while avoiding some of the most damaging effects of climate change.

“With our research, we can see that the Montreal Protocol’s successes extend beyond protecting humanity from increased UV to protecting the ability of plants and trees to absorb CO2,” said Young. “Although we can hope that we never would have reached the catastrophic world as we simulated, it does remind us of the importance of continuing to protect the ozone layer. Entirely conceivable threats to it still exist, such as from unregulated use of CFCs.”

This study provides hope in light of the IPCC’s most recent report, highlighting the devastating effects of climate change under a “business-as-usual” scenario. Regulations and shifts away from harmful environmental practices, such as this, do have the ability to make meaningful change.