At the 2017 Fall ACS meeting in Washington DC, Luis M. Campos receives the Journal of Polymer Science Innovation Award and a symposium in his honor. 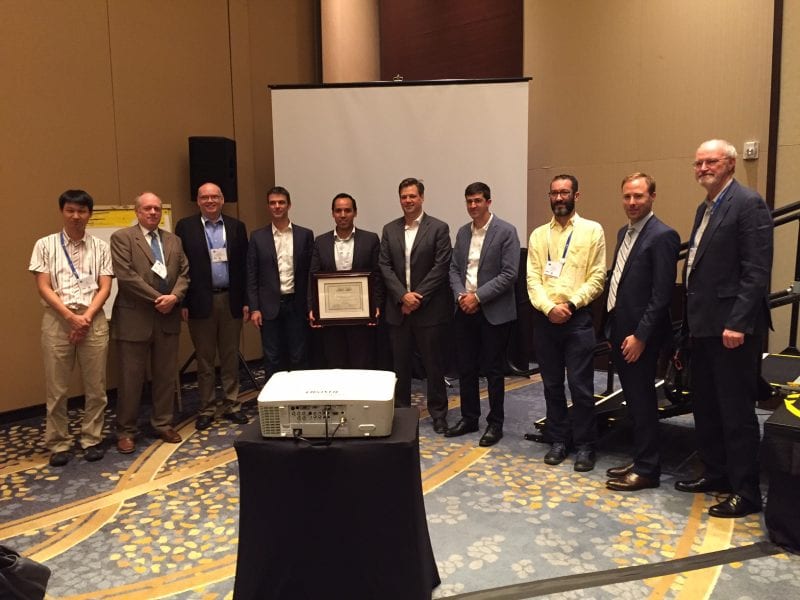 The Journal of Polymer Science Innovation Award was established in 2012. The award honors polymer scientists under the age of 40 for their significant research innovations and achievements in the field. This year, the 6th award was presented to Luis M. Campos at the 2017 Fall ACS meeting in Washington, DC, U.S.A. 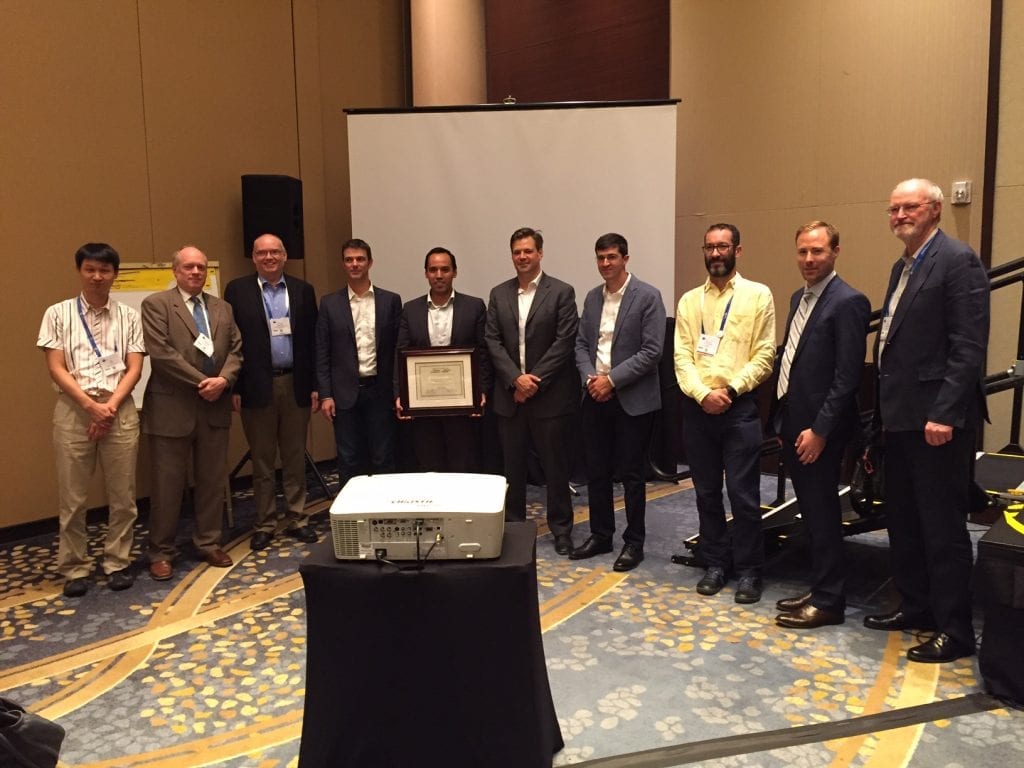 Currently an associate professor in the Department of Chemistry at Columbia University, the award was given for his pioneering work on functional organic materials. As part of the award, a symposium in association with the Polymeric Materials Science and Engineering (PMSE) Division of the ACS was held in recognition of Luis’s outstanding contributions.

Over the course of the afternoon, a number of Luis’s friends and collaborators provided the audience with new findings on a variety of topics. The speakers were Timothy Swager (MIT), James L. Hedrick (IBM), Stuart Rowan (University of Chicago), Brent Sumerlin (University of Florida), William Dichtel (Northwestern University), Brett Fors (Cornell University), Robert H. Grubbs (Cal Tech); subjects included magneto-optical polymers and covalent organic frameworks.  Of course, the best was saved for the end of the day when Luis gave his award lecture entitled Materials for 3rd-generation solar cells.

Currently his research group employs a multi-scale approach to study fundamental properties of polymeric materials, from molecular building blocks and their macromolecular function, to nanostructured assemblies. They have developed functional organic materials that are capable of singlet fission, a key mechanism for third-generation solar cells. They have also made key contributions in single molecule electronics, to create molecules that can mimic the function of microelectronic devices. The recent development of polyelectrolytes using cyclopropenium ions by his group gives a promising path to various applications, including gene delivery, bioimaging, and ion-conducting membranes.

Congratulations to Luis on a well-deserved award!