Is “synonymous recoding” the future of vaccine development?

Large-scale recoding of virus genomes has the potential for use in vaccine design. 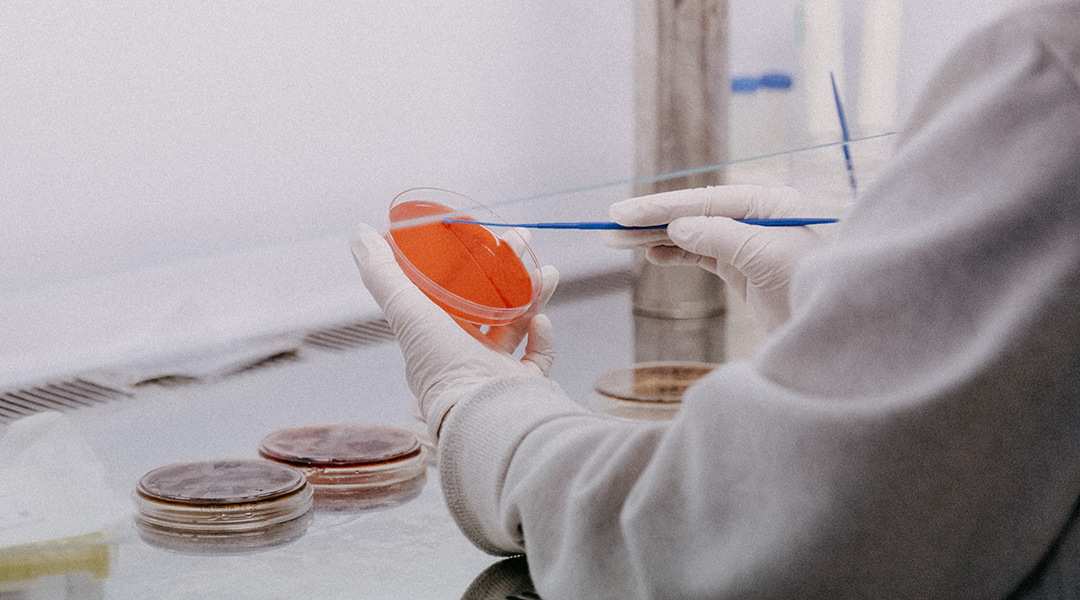 All organisms on the planet are infected with a hugely diverse field of viruses. Host organisms have adapted to these exposures, learning to live with their viruses, and consequently viruses have shaped the evolution of every species. Let us consider the most successful viruses, some of which have been with us for millennia. What strategies have they come up with in order to succeed in a host that has an arsenal of weaponry to eliminate them?

Some battle scars of triumphant viruses are visible in molecular signatures borne in their genomes. Over evolutionary time, viruses can incorporate, or remove, specific patterns within their genomes as a way to control how they interact with the host. For example, certain specific patterns of nucleotides can be recognized by cellular proteins, and if viruses produce these patterns in sufficient quantities, this can sound the alarm in the infected host and trigger an antiviral response. Therefore, some viruses have ‘learned’ to avoid incorporating these patterns into their genomes.

Over the past forty years or so, tools have become available in labs around the world that allow us to alter the genetic sequence of a virus by design — i.e., introduce targeted mutations. These systems, called “reverse genetics”, are widely used to study many different types of viruses. They are critical in allowing us to characterize the function of viral proteins and their domains, identify accessory proteins, and make attenuated viruses suitable for use in vaccines.

Reverse genetics systems have also been used to investigate the biological importance of molecular signatures in viral genomes. These specific patterns occur at the nucleotide level, as opposed to the protein coding level, and so it is possible to alter the balance of these patterns in viral genomes without changing the protein sequence (introduction of synonymous mutations). Depending on how you alter the nucleotide sequence, it is possible to attenuate or increase virulence of some viruses.

Fun as this is, why is it important?

Two key features of this type of recoding are that it can be done extensively, for example over a kilobase region of a viral genome, and these changes are made entirely synonymously. This means that the protein sequence and structure is entirely conserved, and therefore any immune responses directed against the viral protein are fully cross-reactive with the wildtype virus. If the recoding is balanced correctly, one can imagine a scenario where you can be infected by a virus so attenuated that you are not at risk of getting sick, but you still elicit a strong immune response to it. Then, if you are subsequently exposed to the unmodified pathogen, you are protected from disease. This is how large-scale recoding of virus genomes can be used in vaccine design.

This field is still in its infancy — we understand some of the patterns we see in viral genomes and how they are different to their hosts, but less about the underlying mechanisms and very little about the potential application of this understanding in vaccine development.

During the current pandemic, we have witnessed the value in real life terms of having oven-ready vaccine platforms to pivot onto a newly emerged virus, and it has also been apparent how important it is to have multiple strategies available for this. Potentially, in the future, large scale synonymous recoding will be another string to that bow.