Is Mars Colonization a Dream or a Necessity?

Mars colonization may soon become a reality, but what are the pros and cons of this feat? 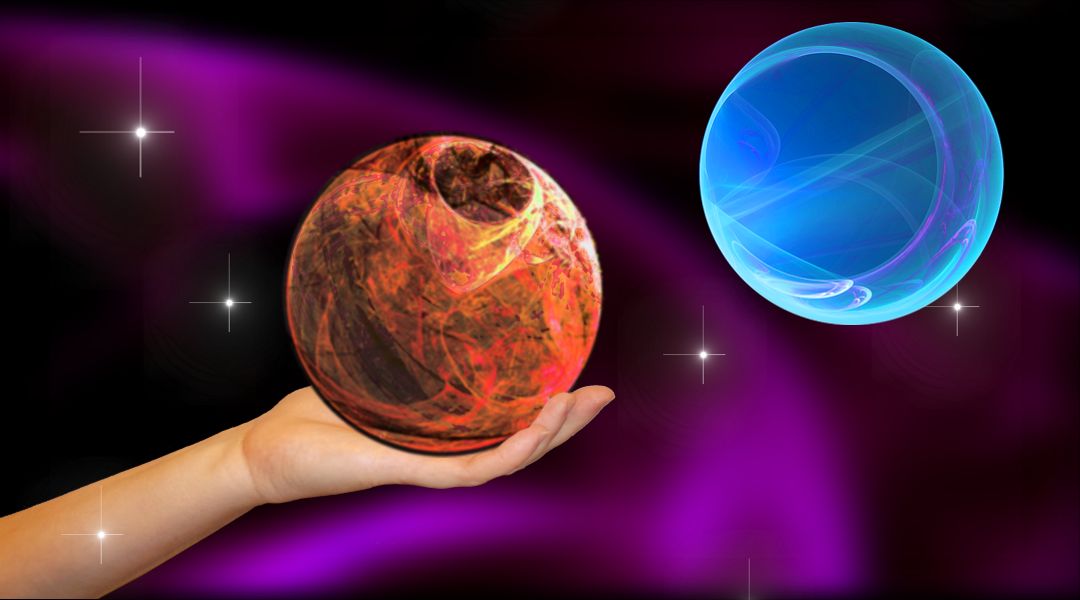 With the launch of the Mars One program in 2012, the Red Planet has been the subject of intense investigation and discussion surrounding its settlement. Although the atmosphere of Mars consists of less than 1% oxygen, the presence of mineral resources and the potential existence of liquid water render this harsh environment feasible for human colonization in the near future—as close as 2031.

Executing the ambitious mission has its fair share of technological challenges, and the cost of realizing the mission, in which four astronauts would be sent to the planet on a ‟one-way ticket”, is estimated at about 12 billion USD and a cumulative cost of 100 billion. Apart from these obvious obstacles, a variety of other non-technical, philosophical considerations are necessary to address in order to realize this futuristic endeavor.

In Global Challenges, Igor Levchenko from Nanyang Technological University and Kateryna Bazaka from Queensland University of Technology, along with their colleagues, discuss the ethical, legal, and economic challenges and open questions facing Mars colonization, drawing attention to the lack of consensus and rich diversity of opinions on the topic.

For one, is it ethical to colonize Mars in the first place?

One of the strongest arguments in favor of Mars colonization is the survival of mankind in the event of a global catastrophe. However, development of the colony’s infrastructure is also vital. A sustainable civilization is one in which local resources are utilized, children are born and raised, and a functional society emerges—each of these is a matter of moral, political, and legal concern, such as the selection of the most proper “model of civilization” and who would enforce the agreed upon ideals.

Moreover, the first settlers of Mars would be confronted with significant sacrifices. The journey itself is seven months and the harsh conditions of isolation, a complete lack of privacy, and no option of returning home inevitably impose major threats to mental and physical health.

In another vein, are we better off directing our financial and intellectual resources towards developing technological capacity that would improve our life on Earth?

According to Levchenko and Bazaka, these questions may take some time to answer:

“Unless we face a major cataclysm that would immediately threaten our existence on Earth, it is unlikely that a consensus on whether we need a Martian outpost would be reached any time soon. As we gain new technological capabilities and grow our presence in the near-Earth space, with both areas showing no sign of slowing down, we may be faced with moral and ethical challenges of sending humans to Mars far sooner than anticipated.”

Read the full article: Mars Colonization: Beyond Getting There.