A new study explores the contributions of forensic DNA analysis to crime detection and asks whether its effectiveness can be improved. 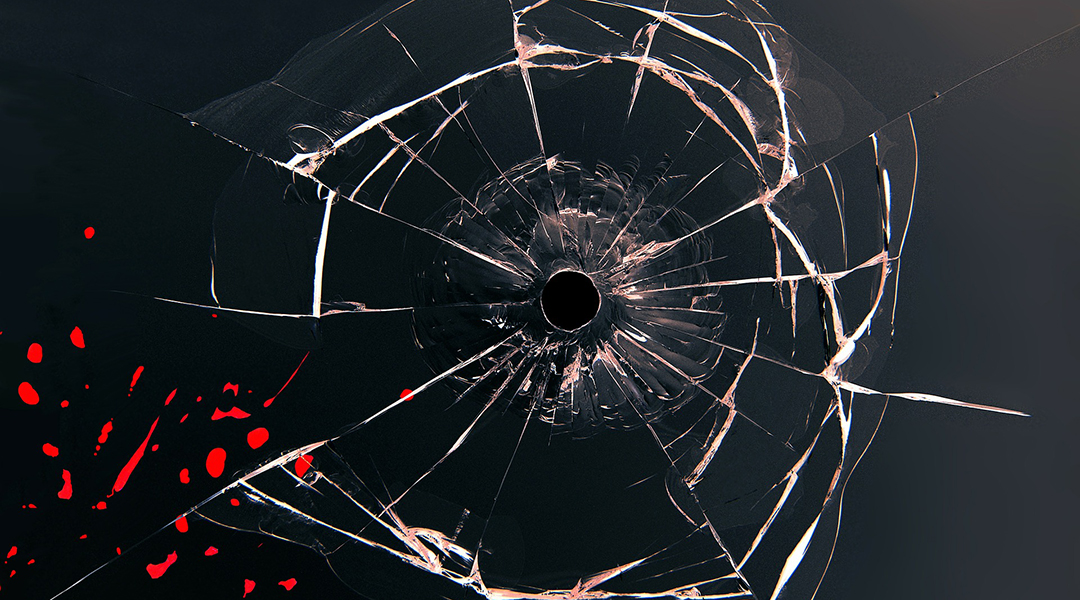 For much of the last twenty years, police forces around the world have been, to varying degrees, collecting and storing DNA profiles from individuals and unidentified samples gathered at potential crime scenes. Police have used DNA evidence (including hits from databases) to successfully identify unknown victims, suspects, and serial offenders. At the same time, wrongly charged and convicted individuals have been eliminated from investigations or released from custody following DNA testing.

While we know forensic DNA analysis can be powerful in individual cases, its aggregate contribution to criminal detection is mostly undetermined but remains stubbornly low. Debate over the rights of citizens to not have bodily samples taken or their DNA profile retained versus the societal demands for criminals to be prosecuted continue, but it is time to also ask whether DNA analysis and databases have lived up to expectations—the expectation that DNA would revolutionize crime detection and deter criminals. In our research, we examine the possible reasons for the low impact of forensic DNA, with a view to maximizing the utility of forensic DNA.

Modern DNA profiling methods are strongly supported by robust scientific research and quality standards, which have ensured that DNA evidence is accurate, and results are mostly reliable. Scientific advances now allow scientists to go further, as degraded DNA samples can be analyzed, as well as small quantities of DNA and mixtures of biological material from multiple donors. Current research is working on the reconstruction of the physical appearance, age, and ancestry of individuals and estimating the time of deposition of biological evidence.

This progress has undoubtedly improved investigators’ ability to solve difficult crimes (including cold cases), but DNA profiling still only contributed to a criminal justice outcome in less than 0.3% of recorded crimes in England and Wales in 2016-17, a rate barely changed since the establishment of the National (UK) DNA Database in 1995.

Such statistics, and broader attempts to measure the impact of forensic DNA analysis, however, often use different data and calculations, and unsurprisingly reach varying conclusions about the actual impact of DNA analysis on both crime and investigations. Such studies also often miss important context about the actual use of DNA in investigations and prosecutions, and so our understanding of the factors that limit the use of DNA analysis remains equivocal. This knowledge gap has often led to overblown claims about both the current and future benefits of DNA analysis to crime control and the capabilities of forensic DNA analysis.

Yet the promise of preventing crime and improving the chances of catching offenders continue to fuel financial investment in these DNA-detecting capabilities.

Whilst the scientific underpinnings of DNA analysis are robust, several factors hamper its application and may account for the low aggregate impact of forensic DNA analysis. Most obviously, only a fraction of crimes involve DNA evidence and DNA evidence is not meaningful in cases where the suspect is obvious or has already been detected (the case in most homicides). While crime scene DNA profiles are one of the main drivers of the effectiveness of forensic DNA analysis, police priorities and budgets may mean that they are not attending scenes to try and collect DNA, and analysis of DNA and the follow-up of DNA ‘hits’ on databases may also be limited by resources and priorities.

Further, a proportion of crimes where there is a DNA match with an individual may be due to reasons unrelated to a crime, it may be a result of innocent deposition at a crime scene, or even contamination at the scene or laboratory. A review of these factors is important because there are mixed views on the ethics and value of future investment in forensic DNA and presently, there is limited research on the extent of the impact of these factors on the effectiveness and efficiency of forensic DNA analysis. An understanding of limitations may help identify specific strategies to improve the contribution of DNA analysis to crime control.

We believe the future of the field and its impact in crime detection will depend on identifying specific areas where DNA is most useful, which will help focus resources. For example, this could be to focus on crimes that are more likely to yield DNA, which include burglary, vehicle crime, homicide, sexual and violent crime. There should also be greater efforts to combine DNA evidence with other types of evidence, to maximise police intelligence and enhance their ability to detect an unknown suspect.

Ultimately, ethical and legal debates over the powers of police to take and analyse DNA profiles using ever more sophisticated techniques, and the scope of DNA databases, must proceed on the basis of clearer and more robust evaluation of the true impact of DNA analysis on our criminal justice systems.

Reference: Amankwaa, A. & C. McCartney, The effectiveness of the current use of forensic DNA in criminal investigations in England & Wales, WIREs Forensic Science (2021). DOI:10.1002/wfs2.1414