Investing in clean energy research: How likely are we to phase out fossil fuels?

Major world economies are investing more in green technologies, but how optimistic should we be? 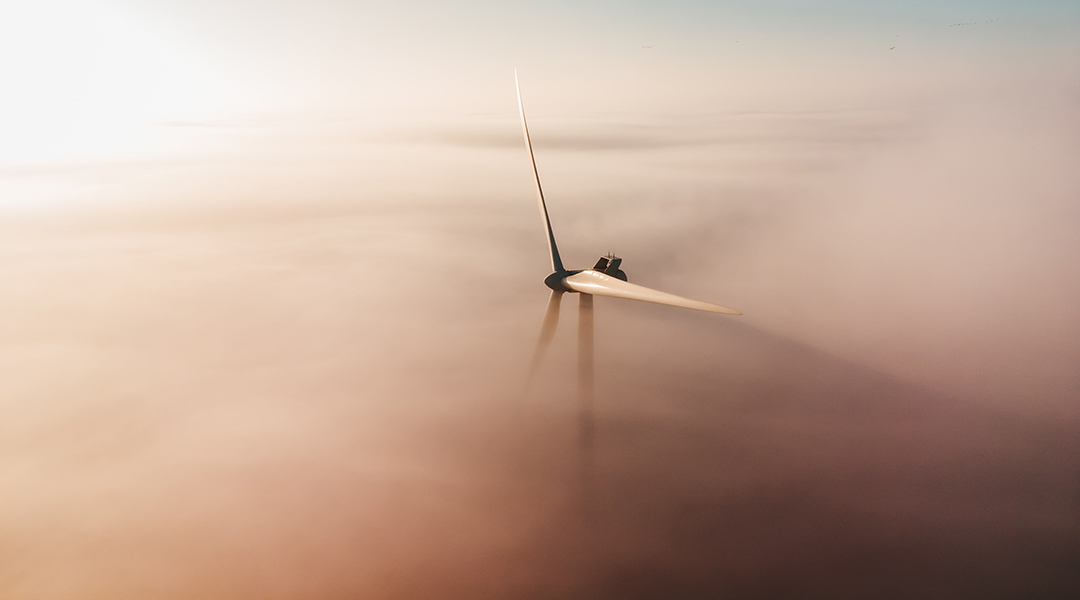 As countries finalize their nationally determined commitments for the global climate meetings taking place in Glasgow this fall, focus will come once again to the urgent need for technological advances that can reduce the costs of transitioning away from fossil fuels.

Big announcements have been forthcoming, with Europe leading the pack through its Green Deal supported by an investment plan that aims to mobilize at least €1 trillion over the next decade. China’s 14th Five-Year Plan also emphasizing green industrialization. The $550 billion US infrastructure bill seems to seal the deal that major economies will up their game, but is there really reason to be optimistic?

According to the International Energy Agency’s (IEA’s) Net Zero by 2050 report, unlocking the next generation of low-carbon technologies requires more research into clean energy and $90 billion USD into projects where radical new technologies can be experimented or tested in consumer environments — all by 2030. Without monumental spending, global CO2 will not fall to net zero by 2050.

A comprehensive review of global public research, development, and demonstration spending shows that major economies are beginning to pivot towards higher spending on clean energy innovation while reducing spending on fossil fuel technologies. Global clean energy spending quadrupled between 2000 and 2018 but has only been averaging around $12 billion USD since 2010. Only a handful of countries — including China, Germany, South Korea, and the United Kingdom — sustained a higher level of spending once the economic stimulus prompted by the 2009 financial crisis wound down.

This survey shows that the current financial commitment is not only too low, but also fails to move away from traditional efforts focused on technologies that lower the costs of fossil fuel production and use. Public money spent in clean energy technologies have been thus far successful and governments need to consider how to leverage that success to hasten even greater progress.

China and India have emerged as major players in global public energy research and development spending. This new trend holds promise for future growth in spending through renewed global competition in energy innovation among major economies. But state-owned enterprises — energy companies that are either wholly or partially owned by a government — lag and instead continue to allocate a high percentage of research funding into fossil energy and nuclear energy due to strong biases and momentum of past efforts.

In some of the world’s largest economies, state-controlled companies dominate the energy sector and are the major investor in national energy production and infrastructure, making up the lion’s share of public energy research spending. Data available from Brazil, Russia, India, Mexico, China, and South Africa suggest that in 2015, state-owned energy firms from these countries spent upwards of $17.7 billion in energy research, with the majority of the funds (roughly 55%) going to fossil fuel-oriented projects, including technologies to enhance production and some to lower carbon intensity.

The IEA’s analysis of net zero emissions pathways suggests that the remaining global carbon budget leaves little room for new oil and gas exploration and development, other than spending on continuing development of fields already in use. The recent study release by the IPCC outlines the dire consequences if net zero pathways are not achieved. Companies, therefore, face the challenge of determining how fast they can shift their businesses to reflect the energy transition while balancing uncertainties surrounding how long demand for oil and natural gas will persist.

As a result, several state-run oil and gas companies are seeking to pivot to low carbon fuels as they wind down sales of legacy oil and gas. In this vein, there was a recent announcement by PetroChina that will move its business out of oil in order to reach a net zero emissions portfolio by 2050. They will do this by investing in hydrogen, carbon sequestration, use, and storage, geothermal, wind, solar, and new energy efficient materials as it gradually phases out of oil. It seems they will stay the course in natural gas, a lower carbon substitute for oil, along with renewables conversion to hydrogen and electrification. Important Middle Eastern state-owned enterprises, such as the United Arab Emirates national oil company ADNOC and Saudi Arabia’s mega firm Saudi Aramco, are also following suit and are venturing into hydrogen and other clean energy technologies. But questions remain as to exactly what strategies (and the likelihood that) these fossil fuel companies will use to achieve net zero emissions and how fast they will transition.

Emerging economic stimulus packages in response to the COVID-19 pandemic provides an important window of opportunity to boost global clean energy research, much in the same way that it did during the 2009 global financial crisis. Governments need to make a critical assessment of budgets to end or phase out any public spending on fossil fuels.

Given projections that the runway for oil and gas exploration is running short, spending on related technology research and development seems particularly wasteful. Instead, governments should encourage their state-owned enterprises to move their budgets to technologies needed to reach net zero targets, as time is running out.