Investigating the Role of the Gut in Bipolar Disorder

The human gut microbiome governs not only our physical health but mental well-being. 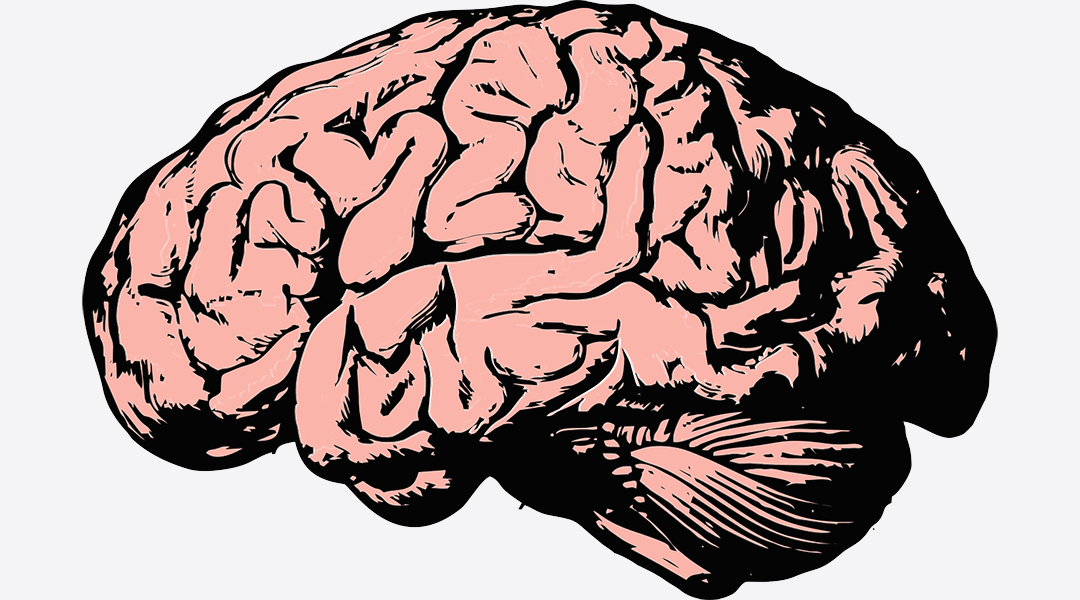 With its trillions of microorganisms—the majority of which reside in the gut—the human microbiome is, needless to say, complex. In fact, the genes in our microbiome significantly outnumber the genes in our genome—by about 100 times. Despite increasing research efforts to elucidate our inner workings (or “innard workings”), mysteries still remain.

Each person’s gut is different in terms of the types of bacteria it harbors and their respective ratios, giving rise to three different gut enterotypes. For example, a high prevalence of Bacteroides-type bacteria signifies the Type 1 enterotype;  Prevotella are dominant in Type 2; and Type 3 is characterized by a majority of Ruminococcus bacteria.

Although genetics play a minor role in determining which microbes thrive in your gut, multiple environmental factors influence its composition. At birth, an infant’s mode of delivery (i.e., Caesarean section versus vaginal birth) and means of acquiring milk (by breastfeeding or formula) determine the early inhabitants of the gut. This initial colonization is crucial; diversity in gut bacteria is linked to overall better health, while poor diversity has been found to be associated with allergies and conditions such as irritable bowel syndrome, obesity, diabetes, and cardiovascular disease, among others.

But gut composition is not static. Since birth, your gut has been continuously changing, shaped not only by dietary choices—such as whether you’re a vegan, carnivore, or omnivore—and antibiotic use, but exercise, stress level, country of residence, and even whether you choose to live in the city versus the countryside.

To add another dimension of complexity, the gut has an intimate relationship with the brain; the gut is actually known as the “second brain” given the vast network of neurons in its lining. How this brain–gut–microbiota axis functions in maintaining our physical and mental health has attracted immense interest in the past few years.

In a recent study published in Advanced Science, a team of scientists set out to characterize the gut microbiota of patients with bipolar disorder (BD). This mental health condition is associated with extremes in mood, alternating between periods of severe depression and episodes of mania.

The pathogenesis of BD has not yet been fully elucidated, but previous studies suggest that its manifestation is brought about by a combination of genetic, biological, and environmental factors. Preliminary studies on the gut microbiota of BD patients indicate that the presence of certain bacteria and lower amounts of others could play a role in the development of the disease.

The study examined a total of 72 BD patients and 45 healthy controls (HCs), and the authors found that gut microbiota compositions in untreated BD patients and HCs were mainly dominated by Bacteroidetes and Firmicutes, respectively. Moreover, less butyrate-producing bacteria was present in the guts of untreated BD patients. Butyrate can affect the function of the hippocampus and promote the expression of brain-derived neurotrophic factor (BDNF), which is known to play a critical role in mood disorders.

BD patients treated with quetiapine over a short term had a significantly altered gut microbial composition. In this case, bacteria belonging to the genera Klebsiella and Veillonella became abundant, demonstrating that even when symptoms are alleviated, a gut microbiome that differs from HCs persists.

Taken together, the results of this study suggest that the analysis of gut microbiota may serve as a noninvasive tool for diagnosing and treating BD in the future.