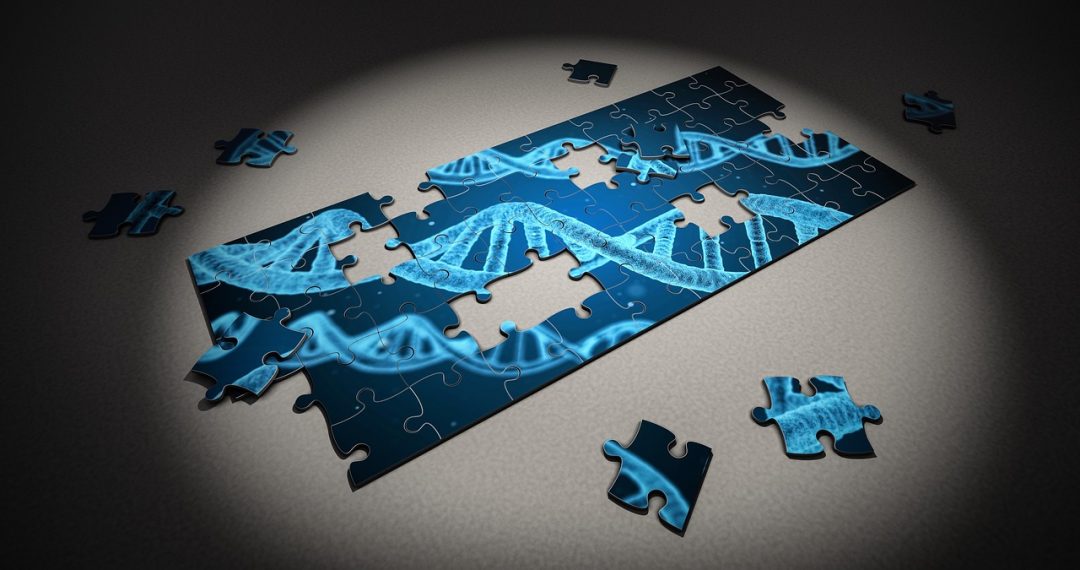 Circular RNA (circRNA) is a type of single-stranded RNA which, unlike the better known linear RNA, forms a covalently closed continuous loop, i.e., the 3′ and 5′ ends normally present in an RNA molecule have been joined together. This feature confers numerous properties to circular RNAs, many of which have only recently been identified. For example, because circular RNAs do not have 5′ or 3′ ends, they are resistant to exonuclease-mediated degradation and are presumably more stable than most linear RNAs in cells.

CircRNAs were generally considered abundant, stable, conserved, and specifically expressed molecules that are presented across the eukaryotic tree of life. CircRNAs were found to play active roles in cancer, cardiovascular diseases, neurological disorders, and many other diseases. With respect to mode of action, circRNAs can function as microRNA sponges, protein scaffolds, and even translation templates to generate micro-proteins. The regulation of circRNA biogenesis is associated with trans-acting factors like RNA binding proteins, transcription factors, and cis-regulatory elements. 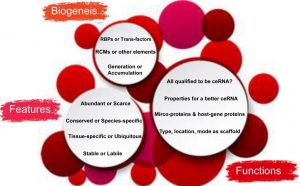 Compared to other RNA molecules, the study of circRNAs is still in its preliminary stages. There are several existing conflicts and controversies in the theories proposed by researchers. For example, are most circRNAs competent in serving as microRNA sponges? What kinds of circRNAs are most likely to sponge microRNAs? Apart from sponging microRNAs, what could the functions of most circRNAs be? What are the features of circRNAs that are translatable?

Many researchers have claimed that circRNAs are abundant, stable, conserved, and specific molecules that hold great potential as biomarkers. However, the abundance of circRNA is variable, as some circRNAs are abundant while others are not, and their stability and conservation may vary under different circumstances. Furthermore, it is unclear whether circRNA biogenesis is more likely to be regulated by RNA binding proteins or transcription factors.

All of these questions remain to be answered, and only by discussing and investigating these topics will we advance our understanding of this class of novel molecules in order to propel inspiring new ideas for future studies.

A new WIREs RNA review primarily concentrates on three aspects of circRNAs: biogenesis, characteristics, and functions. Several sub-topics for each aspect are discussed as well as current mainstream views and potential conflicts are presented and thoroughly discussed.