Interview with Dr. Karsten Müller and Timo Rüde of the Friedrich-Alexander-Universität Erlangen-Nürnberg, Germany about their recent work on liquid organic hydrogen carrier (LOHC) systems and the recent Special Issue of Energy Technology on Hydogen Storage Materials, Carriers, and Processes. 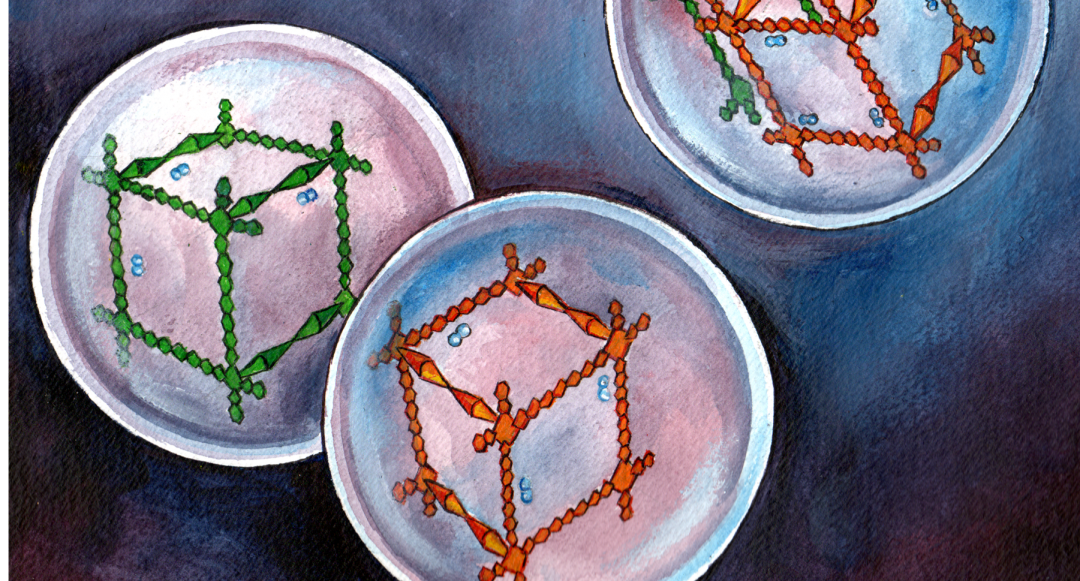 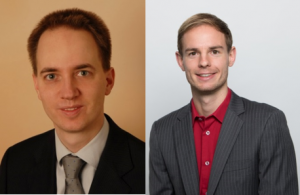 Dr. John Uhlrich, Editor-in-Chief of Energy Technology, talks to Dr. Karsten Müller and Timo Rüde of the Friedrich-Alexander-Universität Erlangen-Nürnberg, Germany about their recent article on liquid organic hydrogen carrier systems, which brings new insights on the development of this technology towards large-scale chemical energy storage using hydrogen. It is also included the recent Special Issue on Hydogen Storage Materials, Carriers, and Processes, for which Dr. Müller acted as co-guest editor.

We have studied the reliability of a new hydrogen storage technology. It is important not only to understand how reliable a new technology will be, but also what can be done to improve this reliability. Resilience can be understood as an extended concept of reliability. It is often not sufficient to evaluate the probability of a failure. Ideally the technology should also be able to recover quickly from a disturbance. This can be even more important than a high resistance towards disturbances. This is the type of study we have conducted on the liquid organic hydrogen carrier (LOHC) technology.

The LOHC technology is a new, emerging technology. Thus, knowledge about its reliability in a real working environment is quite limited to this point. On the other hand, this knowledge would be very useful for further development of the technology and decision-making for potential investors. Our study addresses the issues of reliability and resilience necessary before large-scale commercialization.

LOHCs are an emerging hydrogen storage technology based on the reversible hydrogenation of aromatic compounds. This way hydrogen is bound chemically in a very safe and dense form. Furthermore, and this is probably the most important feature, this technology allows storing hydrogen under ambient conditions with a storage density exceeding that of compressed gas at 700 bar.

The main challenge is that we are talking about a technology that is still in the development stage. If you have a technology that has been running for several years in several separate units, it is comparatively easy to make a statement about its reliability. Here we attempted a projection for a new technology. The first pilot plants for LOHCs have just recently gone into operation, but individual elements of the technology have been studied for years. This experience provided crucial information for our investigation. Several years of research experience had to be combined to lay the groundwork for the study, which then was performed in about five to six months.

Closer evaluation of complex technical systems sometimes reveals that elements that were previously considered critical are actually not that problematic, while other elements turn out to be the actual weak points. All in all, the LOHC technology turns out to be a comparatively resilient energy storage technology. The so-called point availabilities of its functionalities seem to be over 98 %. Using the knowledge gained in this study, we are now able to develop the LOHC technology also with proper consideration to aspects like resilience. This allows us to direct research and development effectively towards market readiness.

Like all hydrogen based energy storage technologies, some of the major challenges for LOHCs remain with the electrochemical conversion units. Electrolysis and fuel cells are currently not only expensive (and not very efficient), but also some characteristic standards are not fully defined at the moment. For example, the purity requirements of organic materials according to fuel cell specifications are often much stricter than necessary. This sometimes makes hydrogen purification unnecessarily complicated.

For hydrogen to become an energy carrier and not only a chemical feedstock, it is crucial to develop more efficient technologies. Electrochemical conversion and the storage of hydrogen both dissipate too much energy. The focus on gravimetric energy density in the past was important. However, energy efficiency and cost need to be addressed more closely by the scientific community. If clear improvements are achieved in these fields (and a lot of progress is going on at this point), hydrogen has the chance to become a real competitor to the battery.

In the special issue we were able to get contributors from all branches of hydrogen storage. Understanding the complete process chain as well as the aspects of the different technological options is a key element in successful development projects.