A generalized methodology has been established to guide the design of future soft robotics using intelligent liquids. 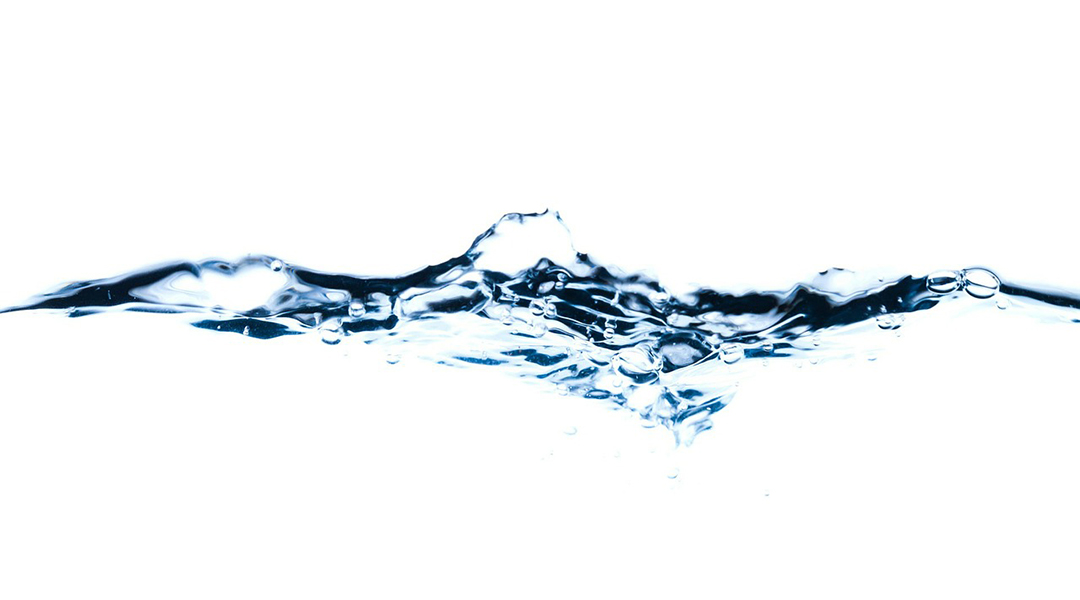 Modern robots are mainly rigid systems, which are often restricted in their versatility and ability to work in different environments. For a long time, tremendous efforts have been made among researchers in both academia and industry to imitate human or animal forms with enriched robotic functions. Unfortunately, current functional elements and their behavior/movement patterns are inferior when compared with the capabilities of animals, which can be considered a soft entity.

As an alternative, soft robots are being increasingly investigated to simulate the advanced characteristics of animals, such as nimble athletic ability, and even acquire versatility for various tasks. However, for most advanced soft robots, their flexibility, function, and capability are still far from those of living beings. Clearly, the gap that exists between idealistic robots and the current reality requires game-changing fundamental theories to move forward.

Recently, Prof. Jing Liu of the Chinese Academy of Sciences and Tian-Ying Liu proposed that overcoming a basic restriction of stiff robots may come from the inclusion of intelligent liquid. As is well known, biological fluids are essential components of living beings, with a profound capacity to assist in the homeostatic regulation of physiological functions and other diverse biological behaviors such as intelligence, motion, and energy production, which offer pivotal hints into developing advanced intelligent machines or soft robots.

In this study, the authors proposed that incorporating a liquid within a robotic system would bring about revolutionary design for future generations of advanced soft robots. Through a comparative analogy between artificially made machines and animals, the article drafted a generalized basic methodology, which is termed Intelligent Liquid Integrated Functional Entity (I-LIFE). I-LIFE refers to the ultimate technological goal that robotic functional components should behave as a living system. To illustrate this, the functions of such unconventional robotic liquids were concretely expounded from five aspects: motion, energy supply, material performance tuning, sensing, and intelligence. Typical applications for each of these directions were provided and interpreted in the article (which is open access). The emergence of intelligent soft robots blazes a promising path to bridge the aplenty gaps between artificially complicated structures and natural flexible organisms.

“The proposition of I-LIFE sowed the seeds for designing many upcoming unconventional soft robots”, says Professor Liu. It is expected that the basic principle of robotic I-LIFE system will inspire many new research directions with the hope of developing ever advanced robotic systems.