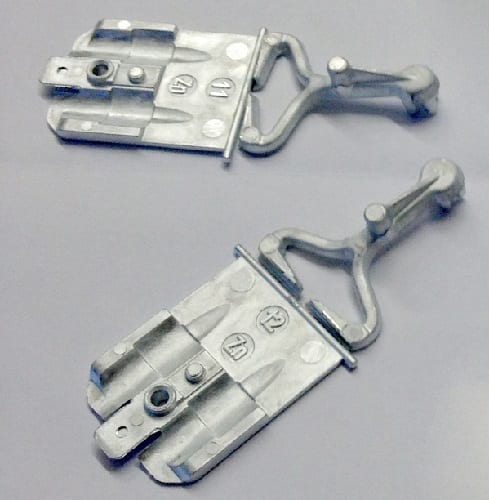 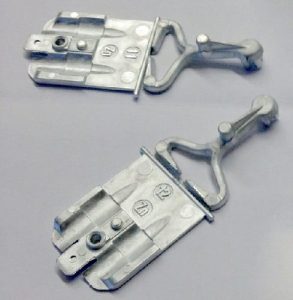 Is it possible to reduce cycle times by almost half, save 66 % of recycled material and incidentally improve quality along the way? That is what the German foundry group Power Cast claims. Using FGS technology the company demonstrated that it can be done with a casing lid that was die cast in zinc.

The abbreviation FGS stands for Frech Gating System. Which is the name of a process that does not require conventional distributors to be filled and cooled before the moulds are opened. According to Power Cast, the casing-lid project saw cycle times for each component being cut from 1.6 to 0.9 seconds. The reduction achieved with recycling material was even greater: 66 %. Which meant that energy efficiencies have also been increased. The resulting CO2 savings totalled 35,344 kilograms a year – that’s equal to driving a mid-range luxury car for 297,000 kilometres.

The FGS’ potential was recognised at an early stage and consequently realised within a development partnership with Frech that accompanied the system to readiness for reliable series production.

Using Old Materials to Create New, Sustainable Solutions
Magnetic wood can shield against electromagnetic interference
3D printing with nanoparticles
How sticky gold could “pull off” the next big thing in semiconductor technology