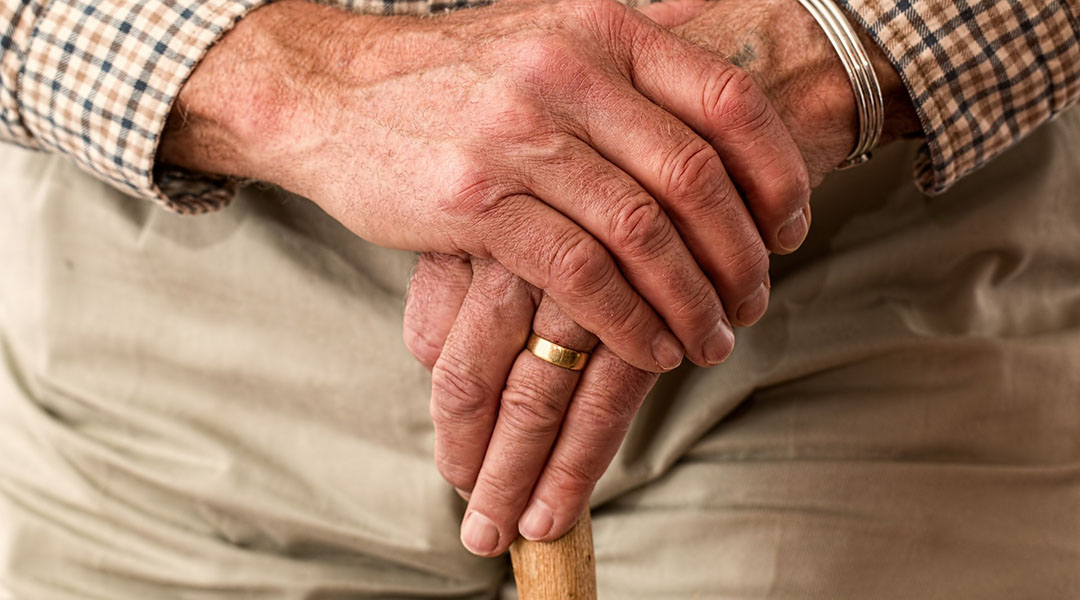 Aging is marked by an overall decline of tissue and cellular functions. At the cellular level, it is accompanied with damages to DNA, RNA, and impairments of protein functions. Organisms can detect these damages and elicit innate immune responses to remove aged, dying or dead cells, and cell debris from tissues.

However, as the cells of innate immunity age, their reduced energy production may hinder the clearance processes, which require energy, thus leading to the persistence of this debris in tissues, resulting in subsequent inflammatory responses.

Gene expression hallmarks of cellular aging. Reproduced with permission under the terms of the Creative Commons Attribution 4.0 International License (http://creativecommons.org/licenses/by/4.0/). © The Author(s) 2018.1

Bérénice A. Benayoun and co-workers at Stanford University used machine learning, which is capable of data-training, self-improvement, and prediction, to investigate epigenomic (two histone marks enriched at promoters and active enhancers) and transcriptomic landscapes in mice during the aging process and generated by far the largest datasets, analyzing multiple tissues such as heart, liver, cerebellum, olfactory bulb, and primary culture of neural stem cells from young, middle-aged, and old mice.

The researchers determined the age-related states of the epigenomes that could predict transcriptional changes at specific genomic loci during aging. They found that, in all examined tissues, the interferon response pathway was robustly activated, perhaps to detect DNA damages and the expression of retrovirus-like transposons, and that multiple innate immune pathways were also upregulated significantly.

These results strongly supported the conclusion that inflammation is a commonly shared hallmark for vertebrate aging tissues.

If we can reduce or prevent the inflammation process, aged tissues may be rejuvenated and prolonged for their normal functions. These transcription factors provide potential targets for pharmaceutical development and therapeutic strategies for healthy aging.