A user-friendly system consisting of units that can direct 5G around obstacles in the home aim to eliminate communication shading areas. 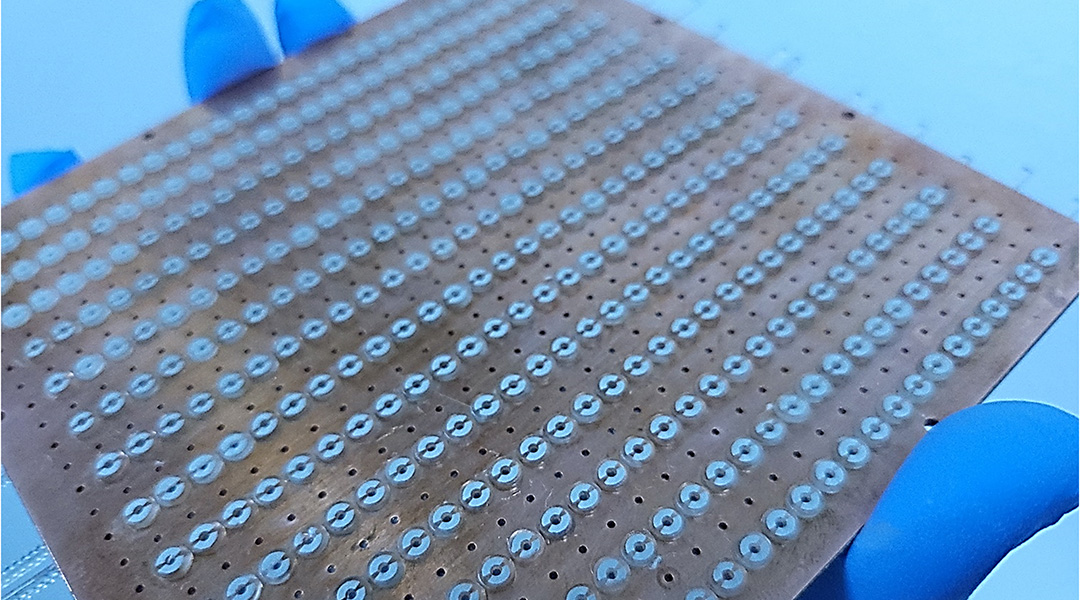 As the internet becomes an irreplaceable part of our everyday lives, the fifth generation of the internet, or 5G, has delivered higher data speeds, increased availability, easier accessibility, higher reliability, and a more uniform experience for users than even its predecessor, 4G.

As the expansive rollout of 5G continues, this new generation of internet has a few hindrances holding it back. This is because 5G technology operates in frequency bands below 6 GHz, leading to various problems not found in existing 4G technology, which uses high-frequency bands.

One of these is the fact that 5G is often limited inside buildings, such as homes and offices, as the electromagnetic waves that carry it struggle to penetrate obstacles like walls, doors, furniture, and even humans. This leads to communication shading areas that impede 5G indoors.

A solution to this can be the introduction of multiple units to “bounce” electromagnetic surfaces around indoor environments, but this can lead to the need for hundreds or thousands of active components, making this solution costly. Multiple units increase the design complexity of 5G Wi-Fi systems and can lead to signal distortion.

All these factors limit the commercial use of such systems.

A new paper published in the journal Advanced Intelligent Systems suggests a newmechanism to control the electromagnetic wave of RIS by mechanically rotating each unit.

This approach leads to a RIS system that can combat 5G communication shading while remaining relatively cheap and containing few components, thus remaining simple in design.

To control the rotation angle of each unit cell, the mechanical rack gear structure is driven by a single electrical direct-current (DC) motor. “Our approach does not require expensive active components and the number of control units can be minimized,” said Lim.

The team has dubbed their proposed system “electro-mechanically reconfigurable intelligent surfaces” or RIS (MRIS). “In addition, it can overcome the design complexity, implementation difficulty with regard to bias lines, and modulated signal distortion that has characterized previous RIS efforts,” added Lim.

Users can remotely control the function of the set-up using a mobile phone, reflecting the 5G beam by driving the units mechanically.

The team tested the 5G indoor performance of their proposed system using theoretical analysis, a numerical study, and also experimentally in a specially constructed indoor environment.

Thus, the team demonstrated a RIS (MRIS) platform that could be employed to solve the signal-blocking problem for indoor 5G communication with the system demonstrating functions like reflection, scanning, and scattering of signals depending on the rotation angle of the individual units.

Lim explained what is next for the system saying the team intends to expand it from beam control in just 2 dimensions to more complicated 3-dimensional beam control.

“In addition, it is necessary to research DC motors of high-speed rotation and electric systems capable of supplying stable power to the motors to improve the tuning speed.”

Lim said the team also intends to test electromagnetic beams with different polarizations, something necessary because in a home environment, beams will be hitting units from multiple paths.