North American researchers have prepared luminescent core-shell nanoparticles from non-toxic silicon for use in biomedical imaging. 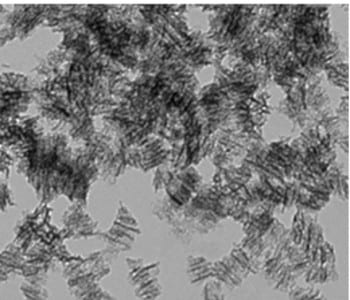 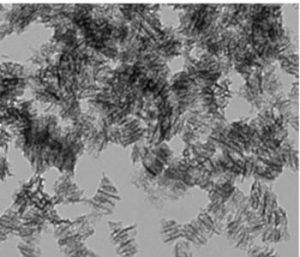 Semiconductor nanoparticles, also known as quantum dots, have many advantages for biomedical imaging applications such as high quantum yields and low susceptibility to photobleaching.  However, translation of conventional heavy-metal-containing quantum dots has been hindered by toxicity of the cadmium or other heavy metals used in their formulations.

Seeking to overcome this problem of toxicity, a Canadian/US research team have prepared luminescent core-shell nanoparticles from non-toxic silicon.  The “shell” in these nanoparticles is a passivating silicon oxide layer, synthesized by partial oxidation of the crystalline silicon skeleton in an aqueous solution of sodium tetraborate (borax). Control of the chemistry of the passivation layer is found to be crucial to maximize the quantum yield and to control the rate of aqueous dissolution of the resulting nanoparticles.

Autoimmune diseases captured in a library of genetic markers
Motion capture in clinics: From Hollywood to healthcare
The stent telepathy
A biomimetic water collection structure derived from cacti