Humans are not the first to repurpose CRISPR

A recent study discovers that CRISPR can be used for a number of different purposes by diverse biological entities, not just humans and bacteria. 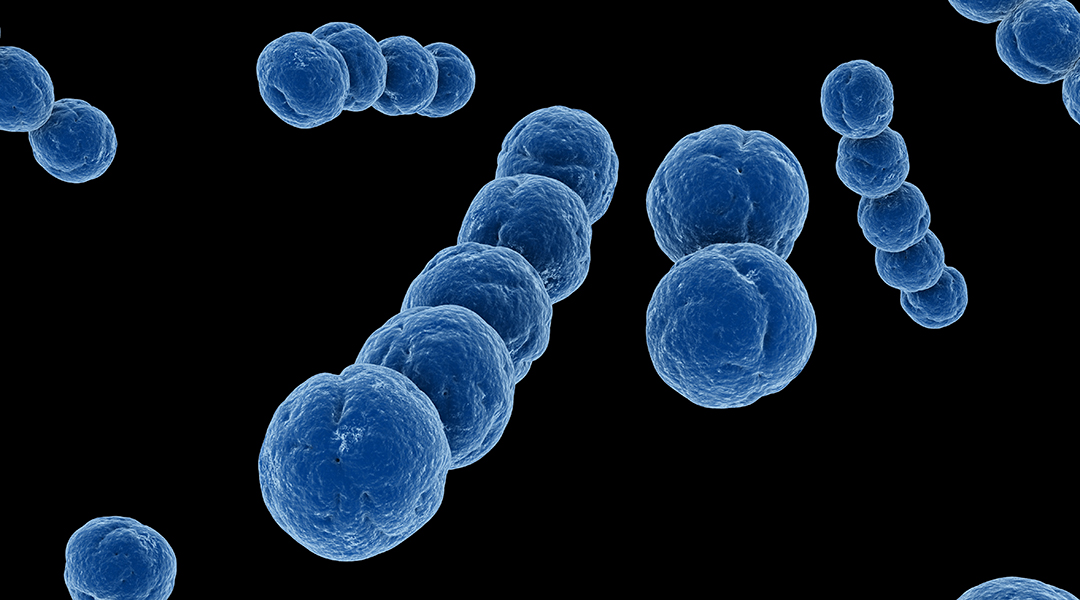 In recent years, the development of CRISPR technologies and gene-editing scissors in particular have taken the world by storm. Indeed, scientists have learned how to harness these clever natural systems for application in the biotech and pharmaceutical industries.

New research from the University of Copenhagen shows that we are not the first to find a way to exploit the benefits of the CRISPR technique. Apparently, primitive bacterial parasites have been doing so for millions of years.

The researchers studied the least described and most enigmatic of the six CRISPR-Cas systems found in nature: Type IV CRISPR-Cas. Here, they uncovered characteristics that differ entirely from those in other systems.

“Until recently, CRISPR-Cas was believed to be a defense system used by bacteria to protect themselves against invading parasites such as viruses, much like our very own immune system protects us. However, it appears that CRISPR is a tool that can be used for different purposes by diverse biological entities,” said Rafael Pinilla-Redondo, a Ph.D. at UCPH’s Department of Biology who led the study.

One of these biological entities are plasmids — small DNA molecules that often behave like parasites and, like viruses, require a host bacterium to survive.

“Here we found evidence that certain plasmids use type IV CRISPR-Cas systems to fight other plasmids competing over the same bacterial host. This is remarkable because, in doing so, plasmids have managed to turn the system around. Instead of protecting bacteria from their parasites, CRISPR is exploited to perform another task,” says Pinilla-Redondo. “This is similar to how some birds compete for the best nesting site in a tree, or how hermit crabs fight for ownership of a shell.”

The discovery challenges the notion that CRISPR-Cas systems have only one purpose in nature, that is, acting as immune systems in bacteria. According to Pinilla-Redondo, the discovery gives some additional perspective. “We humans have only recently begun to exploit nature’s CRISPR-Cas systems, but as it turns out, we are not the first. These ‘primitive parasites’ have been using them for millions of years, long before humans. It is quite a humbling realization”

The researchers speculate that these systems could be used to combat one of the greatest threats to humanity: multi-drug resistant bacteria. Hundreds of thousands of people die from MDR bacteria every year.

“As this system appears to have evolved to specifically attack plasmids, it is plausible that we could repurpose it to fight plasmids carrying antibiotic resistant genes. This could be achieved because it is possible to program CRISPR to target what one wants,” said Pinilla-Redondo.

Press release provided by the University of Copenhagen