A new spinal cord implant was used to heal a severed spine, offering hope that these types of injuries can one day become treatable. 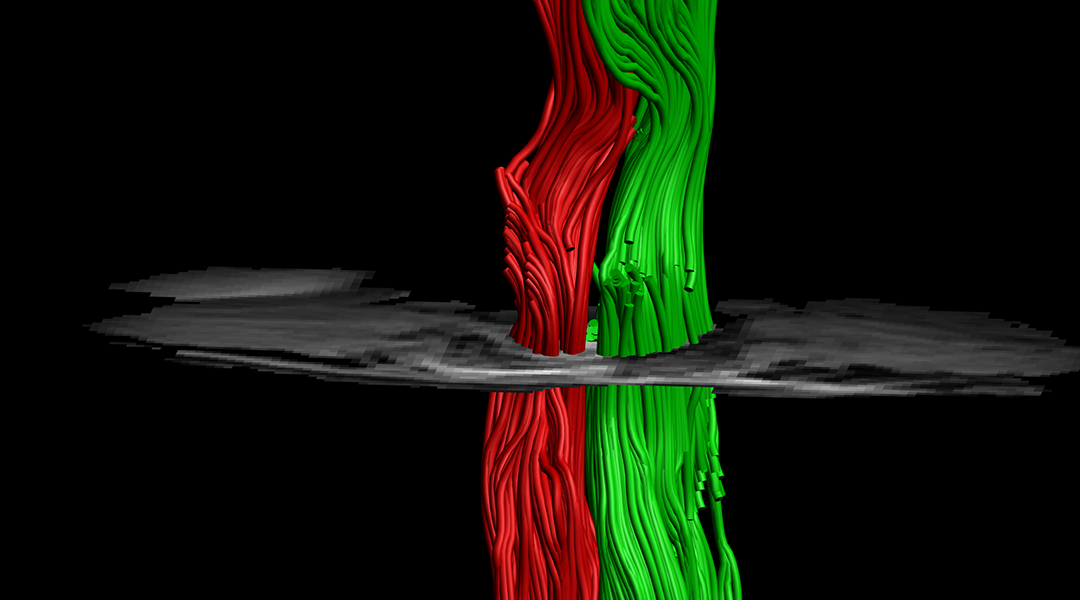 Trauma and injury to the spinal cord can have life changing effects. While the degree of severity varies depending on the initial injury, the more severe the damage, the poorer the prognosis with few effective treatment options. But the future is looking brighter with a team of researchers from Tel Aviv University reporting a new spinal cord implant that helps regrow damaged neuronal tissue.

“There are millions of paralyzed people around the world,” explained Tal Dvir, professor of biotechnology at Tel Aviv University and the study’s corresponding author, in a call. “What we’re doing is developing tissue engineering approaches to allow them to walk again.”

Injury to the spinal cord often results in the death of cells in that area and formation of scar tissue. While healthy tissue around the injury continues to attempt to repair the damage by emitting biological cues, this is done in vain. New neurons cannot grow and scar tissue that forms at the chronic stage of the injury does not permit integration of new cells.

“When we talk about an injured spinal cord, we’re talking about a cut or disruption in the core itself,” said Dvir. “The nerves do not transfer through the scar tissue that is formed later on.”

Dvir’s lab has years of experience in tissue engineering, most notably having 3D printed a heart using a patient’s own cells back in 2019. “Here, we used the same approach as when we created the heart,” explained Dvir. “In that study, we mimicked heart tissue development. Now, we did the same thing except with spinal cord development. The difference is back then, we printed the heart, here we created smaller implants.”

The team’s strategy differs from current approaches which use cell therapy to try and heal spinal damage. Where conventionally different cell types or biomaterials are injected into the site of injury with the hopes that these cells with proliferate and grow on their own inside the body, the new spinal cord implant is first grown in the lab.

“Injected cells are isolated and need to form a neuronal network and be integrated with healthy tissue,” said Dvir. “In our lab, we engineer this tissue to form the network in a dish, and only after we have a fully formed 3D neuronal network do we transplant them. The only thing they need to do in the body is connect with the healthy tissue, which is much easier to do.”

The spinal cord implant is formed by mimicking the same processes that occur during embryonic development of the spinal cord, where an engineered 3D microenvironment provides the growing cells with the appropriate biological cues and signals to form new tissue.

The team, which included Ph.D. student Lior Wertheim, Dr. Reuven Edri, and Dr. Yona Goldshmit, also gets around the risk of implant rejection as a result of the body’s natural immune response by using cells and materials taken directly from the patient. “Through a small biopsy, we take fatty tissue from the patient’s stomach and isolate the cells and the extracellular matrix,” explained Dvir. “The cells are then reprogrammed with genetic engineering to become what are called pluripotent stem cells, which are just like embryonic stem cells.”

Pluripotent stem cells can be thought of as blank slates or even master cells, having the ability to potentially produce any cell or tissue in the body. The scientists used them along with the extracted extracellular matrix — a 3D network of molecules, such as collagen, minerals, and different glycoproteins, that form the structure and support for connective tissues throughout the body — to create what Dvir calls a “personalized hydrogel” for the spinal cord implants.

“We put the stem cells inside these hydrogels and add molecules that are secreted in the embryo to form the spinal cord,” he explained. “We add this to the culture medium, to the tissue, while it’s growing to induce the cells’ differentiation. This ensures they become a ‘spinal cord’. We do the same thing embryos do, but in a petri dish.”

To demonstrate the implant’s ability to heal a damaged spine, the team transplanted them into mice that had had a complete left side hemisection at one vertebra, with the right side still intact. They compared their results to mice that received an injection of cells and found that after about a week, cells within the implant group were clearly visible at the lesion site, while those applied via injection without the implant were hardly observed. This, according to the team, emphasizes the importance of a supportive environment in regenerating damaged tissue.

“We were able to show that after all this time (equivalent to 6 months to a year for humans), they work, and the animals could actually walk again,” he said. “We formed a company two years ago based on this technology and we are now working to bring it to the clinic in order to treat paralyzed patients. Hopefully, in two years we’ll be in clinical trials.”

César Rodriguez-Emmenegger: "Be passionate, creative, and bold"
How can we leverage heritage in a changing global climate?
A DNA robot that walks on the surface of cells
Speeding up neuron growth with a phage