How to Deal with Extreme Weather Conditions in Cities?

Ideas for cities on a warmer planet. 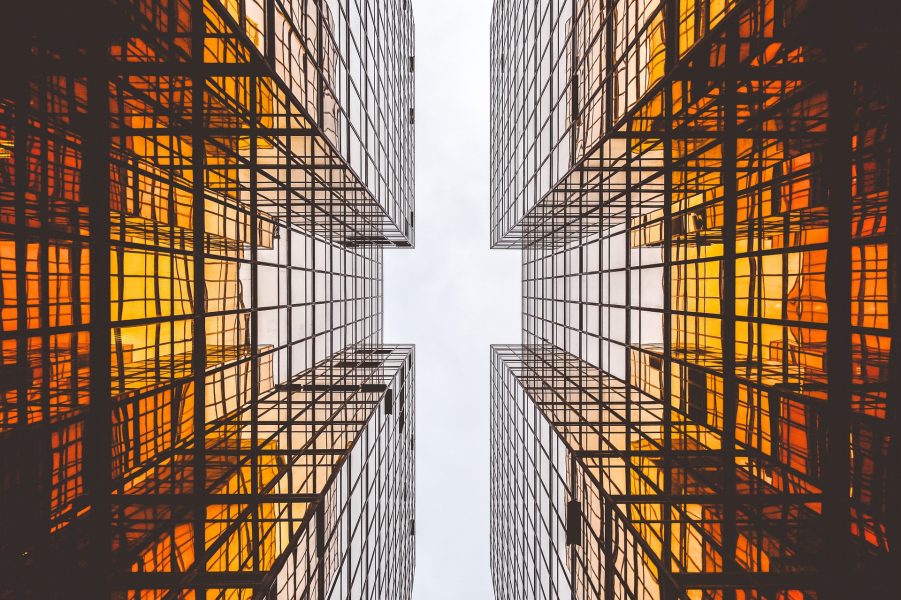 Let’s assume that in the future we will be confronted with further rising average temperatures, increasing heavy rainfall events, and associated floods. How will we deal with climate change in the future, especially in conurbations? What will then be the approaches to solutions in overheated and/or flooded cities and urban areas?

Imagine days with temperatures far above 35 °C and nights over 28 °C for weeks, if not months—heat waves that don’t allow us to recover at night.

Or we are confronted with heavy rain for weeks; the ground can no longer absorb anything, the gullies overflow. Villages are built extremely close to rivers, which burst their banks after heavy rainfalls, and are flooded. In such cases, water is a devastating element. Within a short time, apartments and houses are uninhabitable.

It is becoming increasingly clear that the global community’s goal of limiting warming to a maximum of 2 °C above pre-industrial levels is not being achieved. The consequences and effects of climate change are therefore a major challenge of the 21st century. In urban areas in particular, adaptation is necessary to keep damage to a minimum.

The author Robert Kaltenbrunner, architect and urban planner, outlines in his essay what has been achieved so far and deals with possible ideas for architecture, urban development, and open space planning regarding extreme weather situations in cities.

Natalie Banerji: “You do not go very far by yourself”
Magnesium Batteries: An Alternative to Lithium?
Why is there hype around the Novavax COVID-19 vaccine?
Finally, an anti-fizzing paper straw that doesn't get soggy