How Did the Complex Nervous Systems of Animals Evolve?

Genomics, and molecular and cellular biology have recently revealed fundamental similarities between embryonic nervous system development in echinoderms and vertebrate neural development, suggesting a common origin for the nervous systems of all animals. 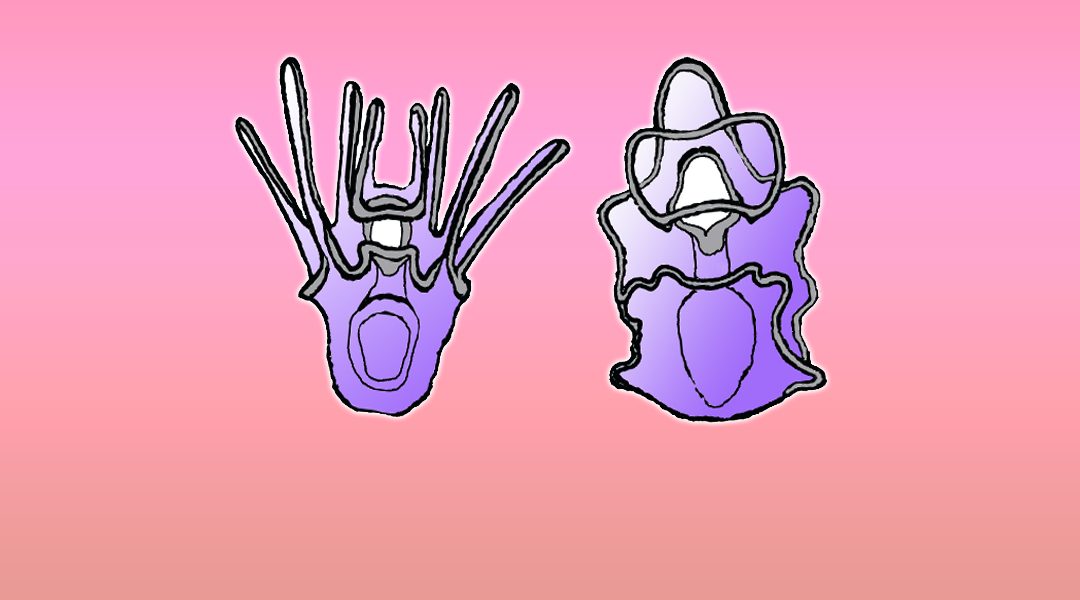 Echinoderms, such as sea urchins and sea stars share a common ancestor with chordates, the group of animals that includes vertebrates. In spite of this kinship, the nervous systems of the two groups could hardly be less similar.

For many years it was thought the differences were such that there was no basis for comparison.  However, genomics, and molecular and cellular biology have recently revealed fundamental similarities between embryonic nervous system development in echinoderms and vertebrate neural development.  Indeed, these similarities extend to many invertebrate groups suggesting a common origin for the nervous systems of all animals

Larvae of a sea urchin (left) and a sea star (right) appear quite different. However, they share features such as bilateral symmetry and a band of cilia surrounding the mouth. Both swim and feed in the plankton for several weeks before settling to the bottom, where they metamorphose into their more familiar adult forms. The nervous systems that develop in the embryos are surprisingly similar. Many of the features of the development of larval nervous systems reveal similarities with neural development in vertebrates.

In a WIREs Developmental Biology article, Hinman and Burke review the current understanding of embryonic neural development in echinoderms. They outline how one pole of the embryo becomes a special domain of cells that becomes the larval central nervous system.

The review also summarizes what is known of the cellular origins of the peripheral nerves that control swimming and feeding in the larva.  Many of the common cellular signaling pathways that pattern the nervous systems of other animals play analogous roles in echinoderm embryos.

The transcription factors regulating neurogenesis, many of which are versions of the transcription factors controlling vertebrate forebrain development, are organized as a regulatory network. Systems biological approaches are being applied to determine how these regulatory networks are stuctured to control neurogenesis and patterning of the nervous system.

Sea urchins and sea stars are longstanding models of embryonic development and there are many experimental methods that can be employed. These models hold the promise of identifying the gene regulatory networks and the signaling inputs that control neurogenesis.  Their molecular kinship with vertebrates will deepen our understanding of the evolutionary history of complex nervous system

Where and how do RNAs localize in tiny prokaryotic cells?
Changing gluten intake found to have no impact on gut inflammation in healthy individuals
Yanglong Hou: A Leader in Multidisciplinary Research
When viruses borrow artillery