How can industry achieve net-zero?

Researchers look at how industries and governments can work together to bring down carbon emissions. 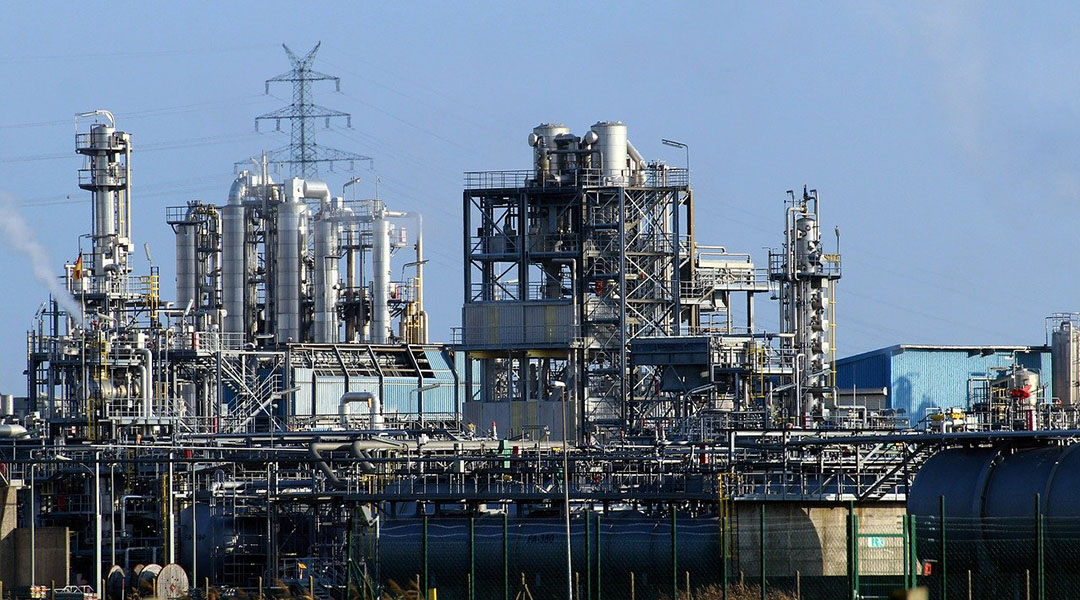 Researchers from around the world and across industry have published a blueprint for how industry might achieve net-zero carbon emissions in the next few decades.

If global warming is to remain below 1.5 °C above the pre-industrial average, net-zero across all sectors of society must be achieved by 2050. To remain below 2 °C, by 2070. Based on the researchers’ insights, data, and modeling, it is this latter date that appears to be a strong possibility.

But it is important to stress that this study only looks at industrial greenhouse gas emissions, which account for a third of the global total.

“There are promising technical approaches to dramatically reduce industrial emissions, such as improved energy and material efficiency, as well as increased use of electricity and hydrogen,” Jeffrey Rissman, one of the authors of the study, said in a press release by Resources for the Future. “Smart, ambitious policy will be necessary to accelerate deployment of these technologies and achieve zero industrial emissions by 2070.”

The main thrust of this roadmap is what has already been touted for a while: more state intervention and regulation in the private sector to ensure that industry meets the demands and standards agreed on the political level. What’s new about the paper is just how much detail is given on how this might happen.

First and foremost, governments must fund more research and development for the relevant industrial sectors. This would involve intense funding by governments of pilot projects for nascent technologies this decade, in the particular in the ares of hydrogen-based energy sources in industrial processes and carbon capture. Cement, steel, and chemicals production are industries examined that are currently very carbon-intensive, but which could be made less so.

But furthermore, state intervention must also come in tandem with controlled “phase-outs” of already carbon-intensive processes. The paper cites examples where this has already happened for coal-based power.

Also, industry must adhere to government-mandated standards and policies such as carbon pricing and data disclosure.

Basically, the authors believe, there needs to be partnership between the private and public sectors.

“Industry has many opportunities to reduce emissions, but firms can rarely act alone. Policies like carbon pricing and performance standards are essential to coordinate this effort.” said co-author Dallas Burtraw of Resources for the Future in the same press release.

When examining these industrial areas and policies, and more, the researchers model and predict that should this partnership happen, industrial greenhouse gas emissions will be net-zero by 2070.

This might not be ambitious enough for some, though, who want net-zero to be achieved across the board — not use in industry — much sooner than 2070. What is certain though is that the private sector alone, and leaving everything to the markets, will not achieve any net-zero goal, at least not this century, which would be far too late to avert catastrophic climate breakdown. What is needed is government intervention, and for that is required the political will. But with time running out, this willingness needs to begin immediately.