Minimizing the variability between individual artificial synapses is a key step toward rolling them out for practical applications. 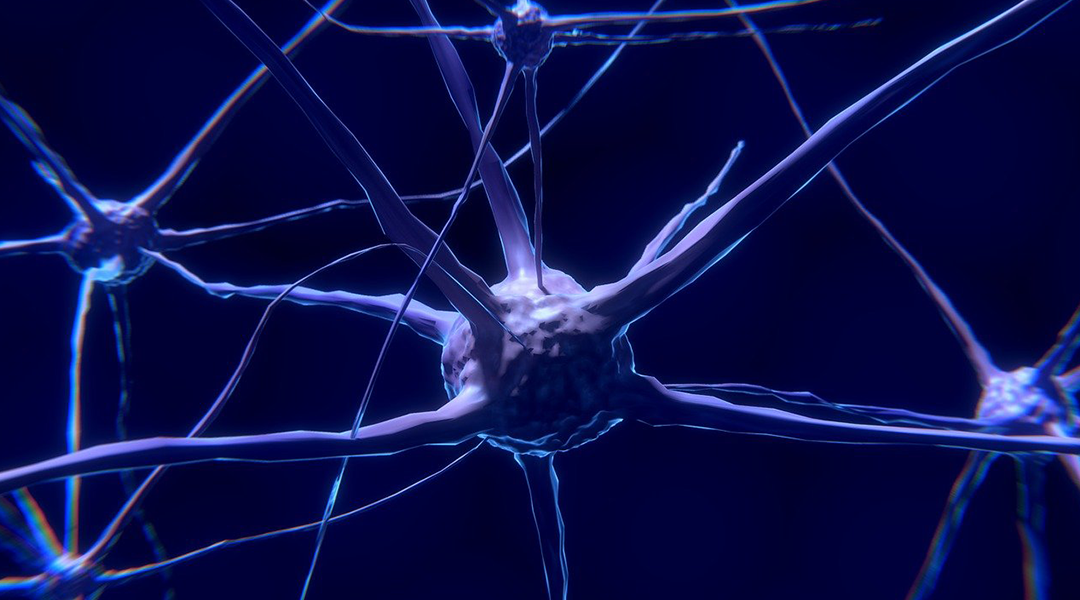 Since early this decade when the rapid development and advancement of artificial intelligence (AI) was launched, researchers and scientists have been seeking alternative computing paradigms (substitutes for power-hungry, transistor-based computing systems), so as to achieve the goal of pervasive AI.

More recently, artificial synapses have begun to draw the research community’s attention because of their “neuromorphic” characteristics. Artificial synapses not only show human-like behavior, but also consume many orders of magnitude less energy than the state-of-the-art AI servers widely used nowadays.

The several reported artificial synapses suffer from significant and variable degrees of non-uniformity. In other words, the behavior of each manufactured device differs from one to another; even for a particular device with equivalent potentiation and/or depression, behavior may differ. The issue of non-uniformity severely limits our ability to employ such synaptic devices in AI applications.

For AI applications such as image recognition/classification, the new devices employed in the RC framework can transform input data into condensed higher-dimensional space, which greatly reduces the required circuitry for recognition and thus saves a significant amount of energy without sacrificing recognition accuracy.

Highly-uniform synaptic behavior brings another important benefit. The RC paradigm is inherently tolerant to imperfection, which can be considered as noisy input images in the context of image recognition. When not-so-uniform synaptic devices are employed, the tolerance to noise in the inputs are perturbed by devices’ variations (due to non-uniformity). The impact of perturbation is minimized with the utilization of highly-uniform synapses, which makes the conjunctive RC framework capable of handling noisy input images.

These findings promise to facilitate the utilization of highly homogeneous devices in high-performance neuromorphic computing systems.

Keeping it random
Reviving mechanical computers for use in extreme environments
A skin-like optical sensor
A stitch in time: How a quantum physicist invented new code from old tricks