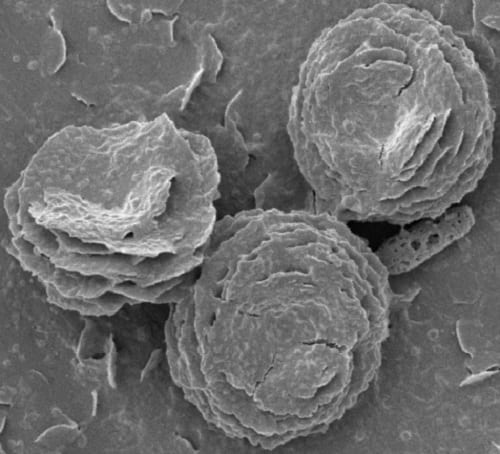 Amylose is a linear polysaccharide and one of the components of natural starch. The non-covalent interactions between amylose and guest molecules offer interesting p 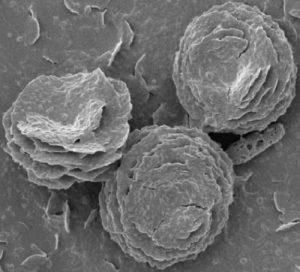 roperties which can lead to solvent- and temperature-responsive materials.

Amylose chains can form a helix, called V-amylose, having a hydrophobic cavity that enables it to include guest polymers such as polytetrahydrofuran (PTHF) to form amylose-PTHF inclusion complexes.

Katja Loos and co-workers from the University of Groningen prepared the complexes by mixing amylose and PTHF using water as medium. This water-based preparation method gives significant advantages for future large-scale productions as it is time- and cost-effective. The resulting complexes have a high crystallinity and show an interesting behavior in organic solvents.

Additionally, X-ray diffraction (XRD) demonstrates that the complexed amylose is in the form of V-amylose with six glucose residues per helix turn. The complexes self-assemble as round spherulitic structures which are constructed of vertically stacked round lamellae which shows its potential in building supramolecules. Furthermore, as the host-guest interactions in the complexes are non-covalent, it could result in appealing applications, such as in biomedical applications, printings and paintings.