Hibernation – not only for the bears

Researchers have successfully induced a hibernation-like state in non-hibernating rodents, suggesting the possibility of synthetic hibernation for humans. 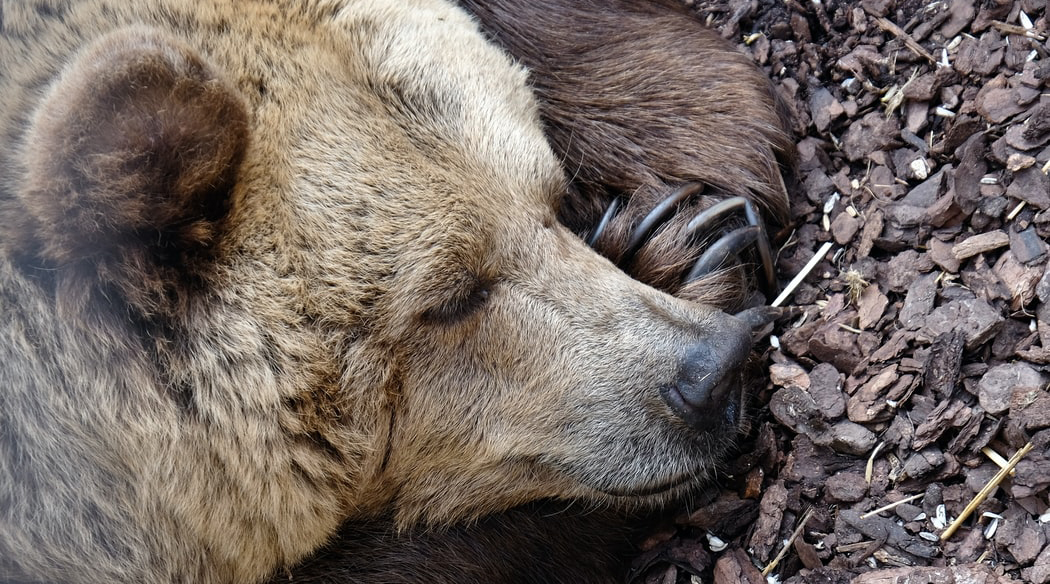 Sleeping away the cold winter months is a normal seasonal activity for bears and other smaller mammals, like groundhogs and chipmunks. But this need to curl up in their dens for a prolonged period of rest is not merely laziness or a result of being fed up with the state of the world.

This slowed-down state, known as hibernation or “multiday torpor,” serves as a survival mechanism when food is expected to be scarce and also allows animals to avoid predators. Torpor is a means to conserve energy by lowering body temperature, metabolism, heart rate, respiration, and water loss, among other physiological functions. These changes can sometimes be substantial. For example, animals that undergo “deep torpor” can lower their body temperature from 37 °C down to around 5 °C.

Although we immediately think of winter as prime hibernation time, some animals enter torpor during the summer months — even those dwelling in tropical regions. Shallow, daily bouts of torpor as opposed to hibernation lasting for weeks or months is also commonplace in the animal kingdom – even snakes and bats have the ability to exercise torpor for long periods.

Hibernation is obviously a useful skill for survival — one that humans could benefit from when confronted with long stretches of time in harsh conditions (like outer space) or physically distressing situations like critical illness or trauma.

The concept of artificial hibernation was explored in a Nature publication by researchers at the University of Tsukuba and Genshiro Sunagawa at the RIKEN Center for Biosystems Dynamics Research in Japan. The researchers discovered that by exciting “Q neurons” in mice’s brains, a hibernation-like state lasting for several days could be induced.

The mice displayed the characteristics associated with hibernation, including a significantly decreased heart rate and such a low respiratory rate that it was undetectable by the method used in the study. “In particular, the body temperature set-point lowered from about 96.8 °F [36 °C] to about 81 °F [27 °C], and the body functioned normally to maintain a lower body temperature around 22 °C, even when the surrounding ambient temperature was dramatically reduced,” said Takeshi Sakurai, the study’s lead researcher, in a press release.

While many rodents are natural hibernators, mice are not, making the discovery even more surprising. In the same study, the researchers observed similar results in a non-hibernating species of rats. In both cases, there was no apparent damage to tissue and organs or a difference in the rodents’ behavior after recovering from their altered state.

These exciting findings provide insight into the physiological role of Q neurons and suggest that synthetic hibernation might be possible for humans as well.