UCF researchers develop a device that mimics brain cells used for human vision. The invention may help to one day make robots that can think like humans. 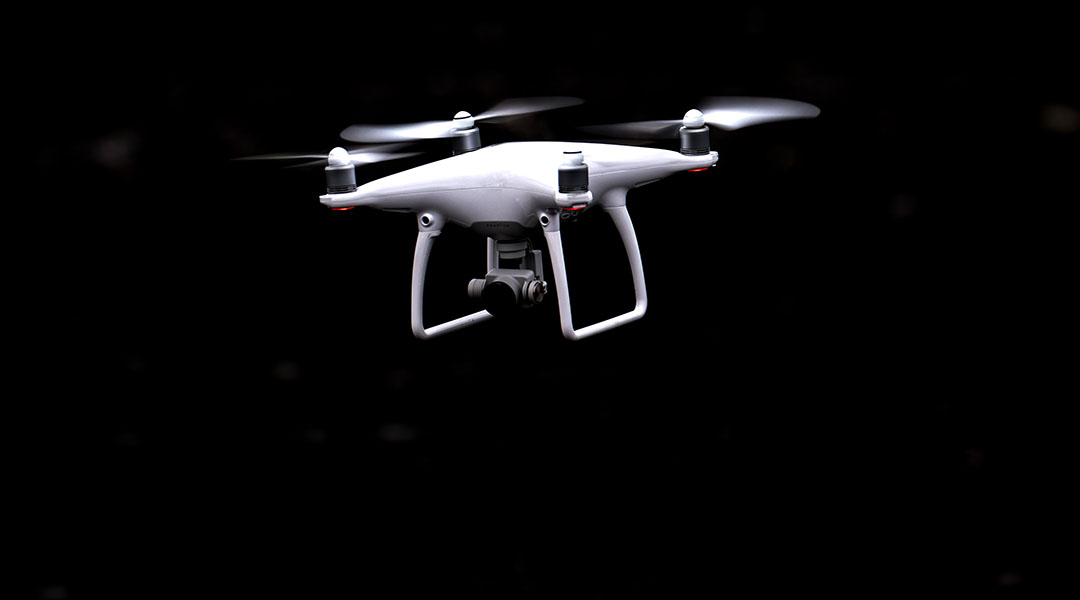 Developing systems that can compete with the processing and memory storage capabilities of the human brain has been a longstanding goal for scientists in the field of robotics and computing. Neuromorphic computing was developed in the late 1980s with the aim of creating electronic analog circuits that mimic neurological structures found in living systems; basically, computers that can simultaneously process and store large amounts of information.

In a recent study published by researchers at the University of Central Florida (UCF), scientists have created a nanoscale device that mimics the neural pathways of brain cells used for human vision.

“This is a baby step toward developing neuromorphic computers, which are computer processors that can simultaneously process and memorize information,” said Jayan Thomas, an associate professor in UCF’s NanoScience Technology Center and Department of Materials Science and Engineering and the study’s lead author. “This can reduce the processing time as well as the energy required for processing. At some time in the future, this invention may help to make robots that can think like humans.”

“Imagine a drone that can fly without guidance to remote mountain sites and locate stranded mountaineers,” adds Tania Roy, assistant professor in UCF’s NanoScience Technology Center. “Today it is difficult since these drones need connectivity to remote servers to identify what they scan with their camera eye. Our device makes this drone truly autonomous because it can see just like a human.”

“Earlier research created a camera which captured the image and sent it to a server to be recognized, but our group created a single device that mimics the eye and the brain function together,” she said. “Our device can observe the image and recognize it on the spot.”

According to the authors in a UCF press release, “the trick to the innovation was growing nanoscale, light-sensitive perovskite quantum dots on the two-dimensional, atomic thick nanomaterial graphene. This combination allows the photoactive particles to capture light, convert it to electric charges and then have the charges directly transferred to the graphene, all in one step. The entire process takes place on an extremely thin film, about one-ten thousandths of the thickness of a human hair.”

“Because of the nature of the superstructure, it shows a light-assisted memory effect,” said Basudev Pradhan, who was a Bhaskara Advanced Solar Energy fellow in Thomas’ lab and is currently an assistant professor in the Department of Energy Engineering at the Central University of Jharkhand in India. “This is similar to humans’ vision-related brain cells. The optoelectronic synapses we developed are highly relevant for brain-inspired, neuromorphic computing. This kind of superstructure will definitely lead to new directions in the development of ultrathin optoelectronic devices.”

The researchers said they plan to continue their collaboration to refine the device, including using it to develop a circuit-level system.

Adapted from press release provided by the University of Central Florida