How to pick the petals from microflowers. 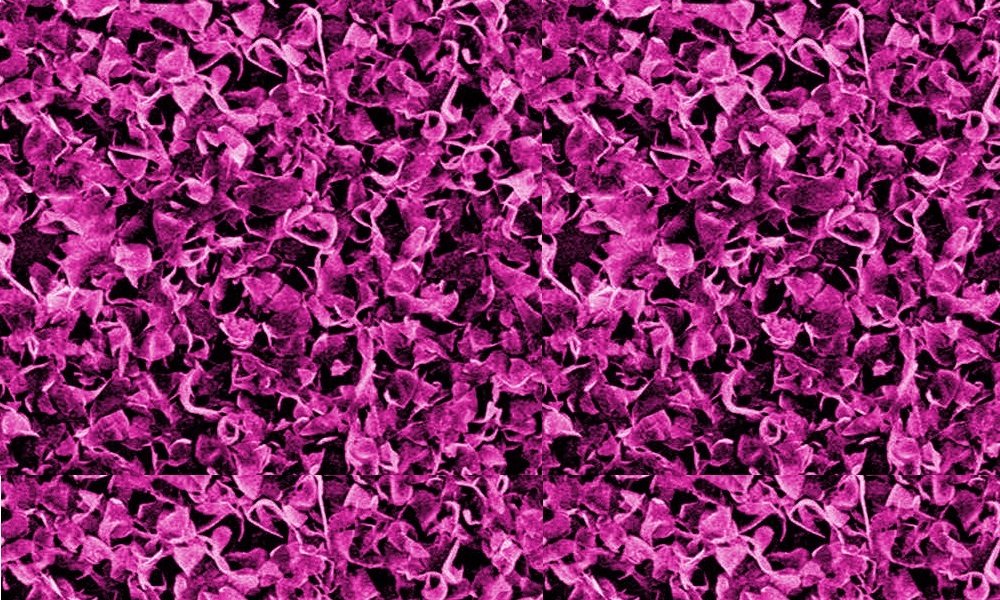 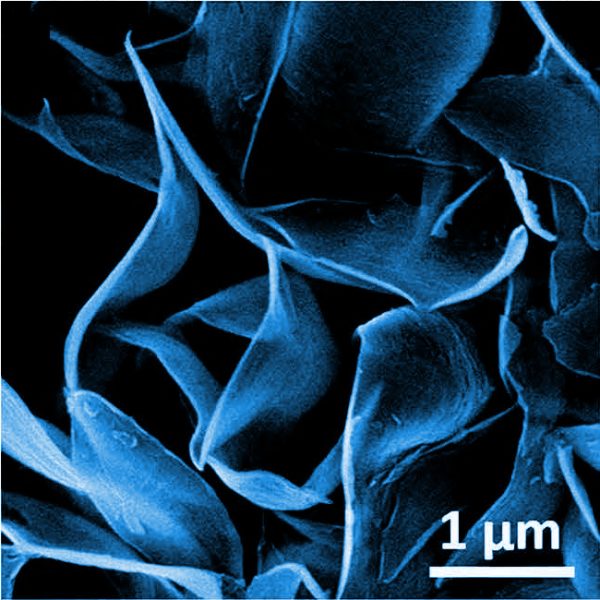 So-called nano- or microflowers are compounds whose crystal nano- and microstructures resemble those of flowers. Such materials have been developed from inorganic, organic, and inorganic–organic hybrid crystals, and have particularly important applications in catalysis and energy storage. A hurdle with regards to developing such materials further, however, has been a lack of understanding as to why such materials form flower-like structures in the first place—until now.

In an article in Small, Lianshan Sun, Limin Wang, and co-workers set out to answer this fundamental question by investigating the intermediate stages of crystal growth of molybdenum–polydopamine complexes.

Simply left in water, MoO42– and dopamine will self-assemble into a flower-like crystal structure. But the authors demonstrated how by tweaking various factors in the synthesis technique—such as solvent concentration, the rigor of stirring, and the addition of a dispersing agent into the solution—one can isolate the component nanopetals that constitute these microflowers. They aptly describe this process as ““picking” the petal from the flowers.”

Using the novel technique of injecting bubbles into the solution—which has been known to produce 2D metal oxides in liquid metals—the authors could isolate single petals of the Mo-polydopamine complexes. When instead using cetyltrimethyl ammonium bromide (CTAB) as a dispersing agent, multilayered stacks of these petals were found (see figure below). 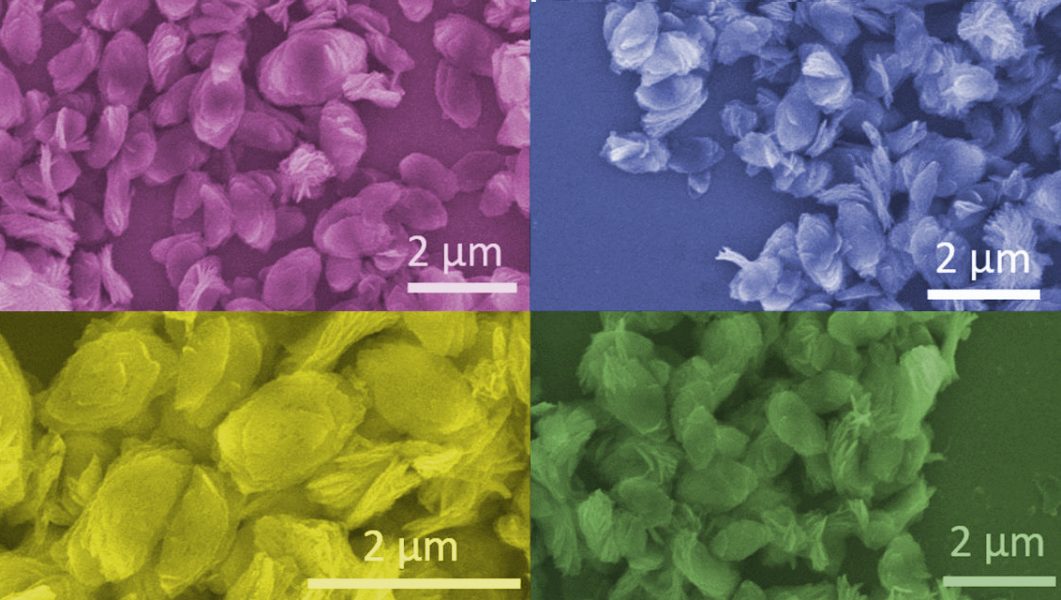 Multilayered stacks of petals isolated with varying concentrations of CTAB.

The beauty of this study is that the development and control of these microflowers is a relatively straightforward process. Furthermore, MoO2 is a good candidate as an anode material in lithium-ion batteries. This is usually in the form of MoO2 incorporated into a nitrogen-doped carbon skeleton. With this in mind, the nanopetals were immobilized onto N-doped carbon skeletons, and their electrochemical performance was analysed. It was found that the discharge capacity of these petals was greatly improved compared to their “full flower” counterparts.

With the ease of synthesis and promising performance as anode materials, being able to pick the petals from Mo-polydopamine flowers and use them to our benefit will certainly be of interest for further research.