Macromolecular Rapid Communications dedicates a special issue to the 60th anniversary of an outstanding scientist. 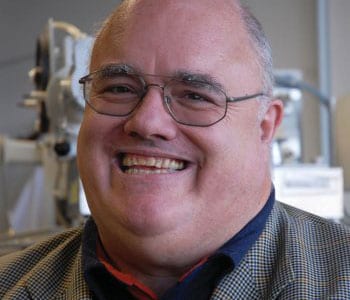 In September 2014, Rolf Mülhaupt celebrated his 60th birthday. For us, editors of the Macromolecular Journals, this event presented a perfect opportunity to express our gratitude and respect in the form of a special issue. 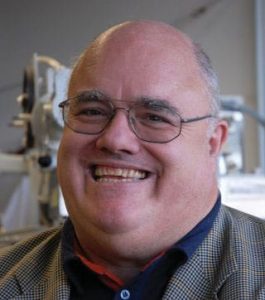 Rolf Mülhaupt’s professional career started in industry in the early 1980s. After his chemistry studies in Freiburg (Germany) and his PhD at the ETH Zurich (Switzerland) he worked for several years for the Central Research Department of Du Pont in Delaware in the USA and for Ciba (now a BASF subsidiary) in Switzerland. This time in industry should also influence his research after he became a director and chaired professor at the Hermann Staudinger Haus at the Albert Ludwigs Universität in Freiburg at the age of 35. Like no one else, Rolf Mülhaupt managed to bridge the gap between academia and industry. More than 100 patents and patent application – not to forget the more than 400 refereed scientific publications – are an unambiguous proof for that.

Roughly half a year after the anniversary, and timed along with the Macromolecular Colloquium, the biggest annual polymer conference in Germany, we now present an outstanding collection of polymer science publications. Holger Frey (University of Mainz, Germany) and Stefan Mecking (University of Konstanz, Germany) managed to assemble a special issue consisting of contributions from all of Rolf Mülhaupt’s habilitation candidates and some of his long-time co-workers and friends.

Selected articles can now be read for free.

Along with all contributors to the special issue, and especially the two guest-editors Holger Frey and Stefan Mecking, we congratulate Rolf Mülhaupt and wish him all the best for the years to come.