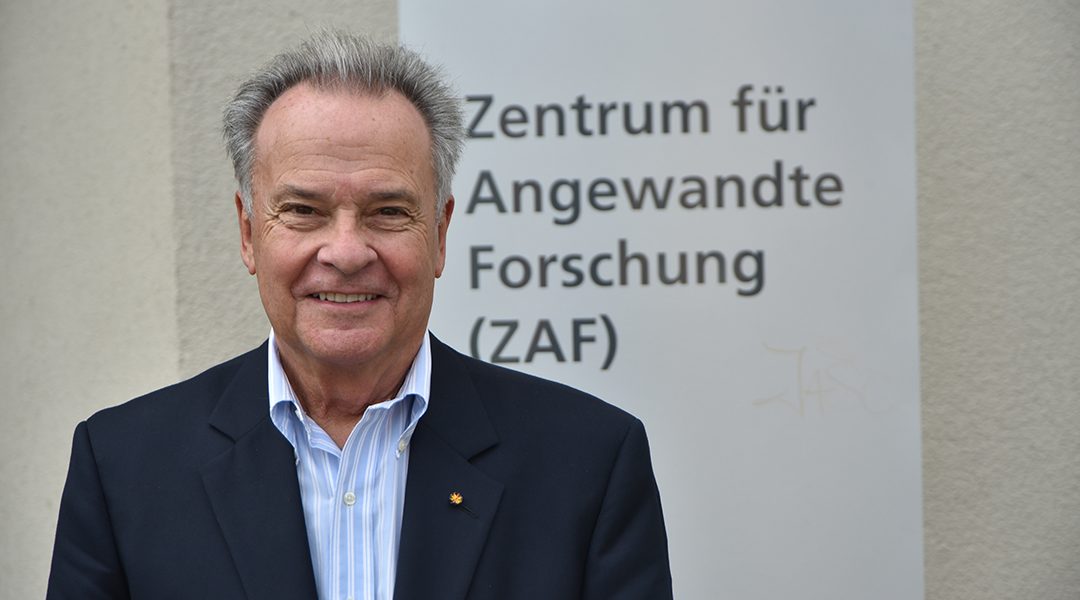 Prof. Gorge R. Newkome has contributed enormously to the advance of coordination and supramolecular chemistry. He was one of the pioneers in developing dendrimers, initially named as arborols. He then focused his research activity on the development of metallo-dendrimers, which combine the properties of metal–ligand complexes with the properties of dendrimers.

“George R. Newkome is a distinguished chemist and educator with great passion for scientific innovations, who spreads his love for science towards everybody,” professes Prof. Yi-Tsu Chan, National Taiwan University

The guest-editors and the Macromolecular journals team congratulate George Newkome on his birthday!

Selected article can be accessed for free for a limited time:

The complete issues can be accessed here: