Personalized medicine for diseases that affect the central nervous system requires renewed focus on visualising the behaviour of drugs in the brain. 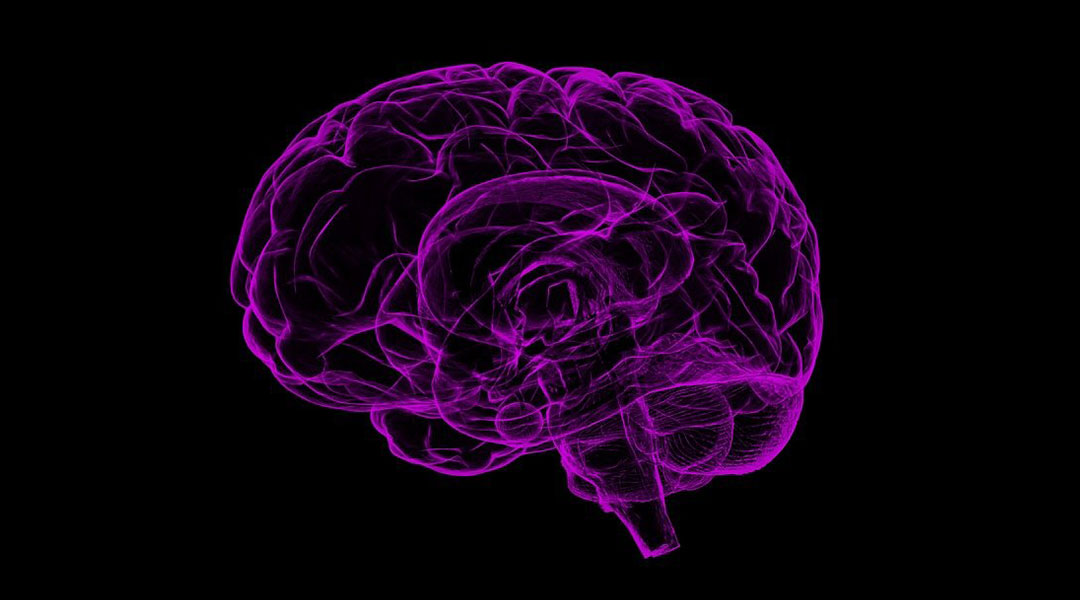 The world of medicine has become very precise across a multitude of dimensions in recent decades. We can learn the structure and function of any tissue at unprecedented depth and easily decipher genetic information at the resolution of a single nucleotide—at a cost lower than a day spent in the hospital.

Many of the advances that have allowed these developments earned their fields an “omics” ending. For example, we have genomics, metabolomics, and proteomics. While revolutionary in their own ways they each require tissue procurement for ex vivo analysis, which is a significant drawback.

Luckily, we are witnessing progress in imaging techniques that can interrogate tissues in living organisms without the need for their removal. Detectors are increasingly sensitive, contrast agents provide more signal, and the new data analysis concepts, such as rapidly expanding artificial intelligence are capable of distilling more features out of pixels. The multidimensional characteristics of images has resulted in the coining an “omics” term; radiomics.

There has also been an explosion in the design of therapeutic agents. Biological drugs are displacing traditional chemicals at an accelerating pace. Notably, the total global biological drug market size is rapidly growing from $276.6 billion in 2015 to forecasted $400 billion in 2025. Studies have shown that drugs based on larger entities such as proteins, nanoparticles, vesicles, or cells can act more precisely, thoroughly and safely to better address tissue pathologies’ molecular needs, according to the principle “big can more”.

At the same time, brain disorders are becoming more prevalent yet therapeutic efforts lag behind treatment advancements seen in other organs’ diseases. Brain disorders are especially difficult because they frequently lead to patients losing independence.

The central nervous system’s importance is emphasized by a very sophisticated system that separates the brain from the rest of the body, providing an extra layer of protection. While this is an effective strategy to keep this system safe, the tight regulation of the blood-brain barrier is particularly troublesome for large biological drugs; Small molecules don’t seem to have a greater advantage as they are actively cleared from the brain hindering their therapeutic efficacy.

Researchers have made numerous attempts to deliver and keep biological drugs in the brain. However, the problem extends beyond just accessibility to patient-to-patient variability with these treatments as the blood-brain barrier creates inconsistency in drug biodistribution. In this way, the rationale for double-blinded randomized trials to provide evidence may be questioned in light of lack of information about the dynamics of drug biodistribution in the brain.

There are various approaches to rendering drugs visible in the brain. The sensitivity of nuclear medicine perfectly fits the task of tracking medications in the body. Surprisingly, the smaller molecules are by far more challenging to get labelled as they need a very expensive cyclotron. In contrast, larger entities such as biological drugs may be labelled relatively easily without the need for costly and complicated infrastructure. Moreover, the accessibility of PET and SPECT scanners to detect radio-labelled drugs is already quite widespread.

We have previously shown that nuclear medicine is critical to guide the delivery of biological drugs, as well as to capture their biodistribution and clearance from the brain. Moreover, there are striking differences between various classes of molecules across their lifetimes in the brain. Therefore, there is an urgent need to directly guide the administration procedure and then follow the fate of drugs on a patient-by-patient basis to unleash the dream of precision medicine in brain diseases. Thus, I recommend that these processes draw more attention from scientific and clinical communities, which could be better achieved by coining a specific term: GUIDEOMICS to emphasize its value.